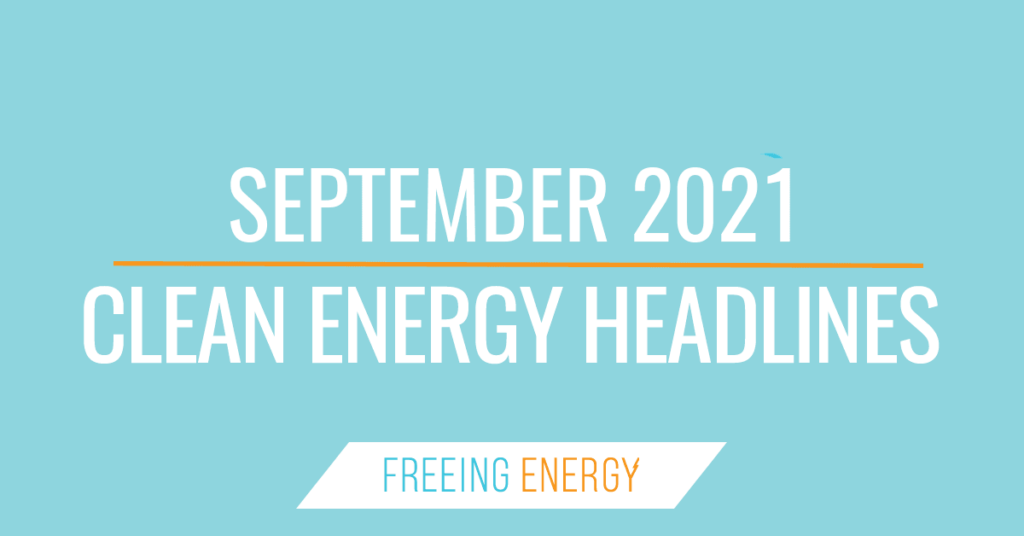 Podcast 067: Peter Kelly-Detwiler – What does a reimagined electric grid look like and what does it mean for all of us? 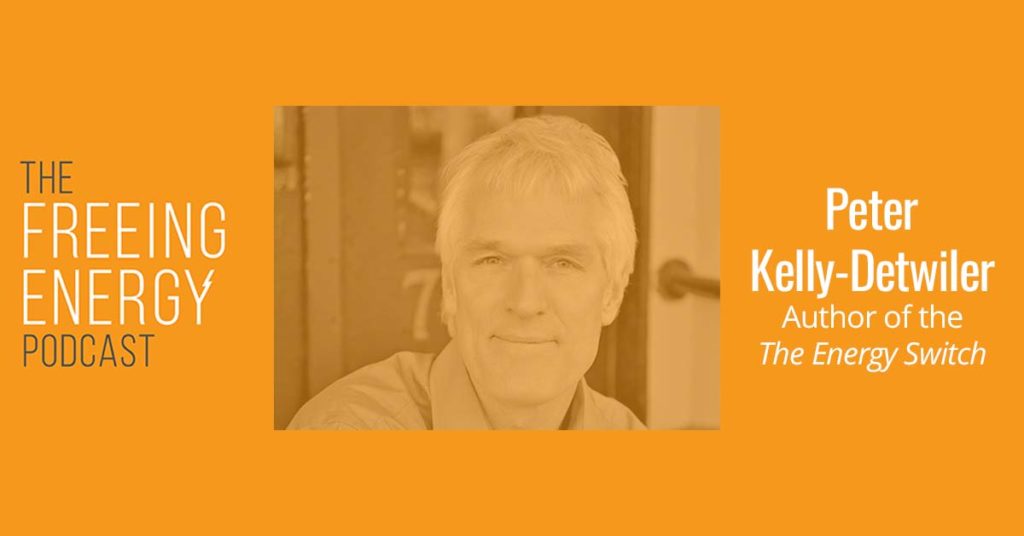 Peter Kelly-Detwiler, shares insights from his new book on how the electricity industry is transforming itself. 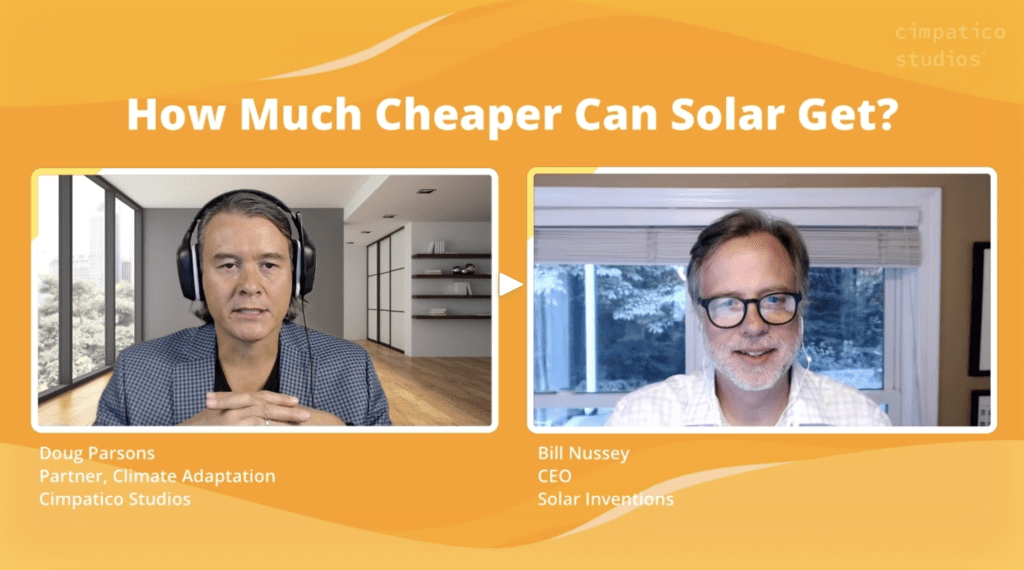 Bill Nussey gives his perspective on the price of solar, new solar technologies, and the role of the government in the energy sector.

Podcast 066: Michael Liebreich Part Two – What are the biggest opportunities in our clean energy future? 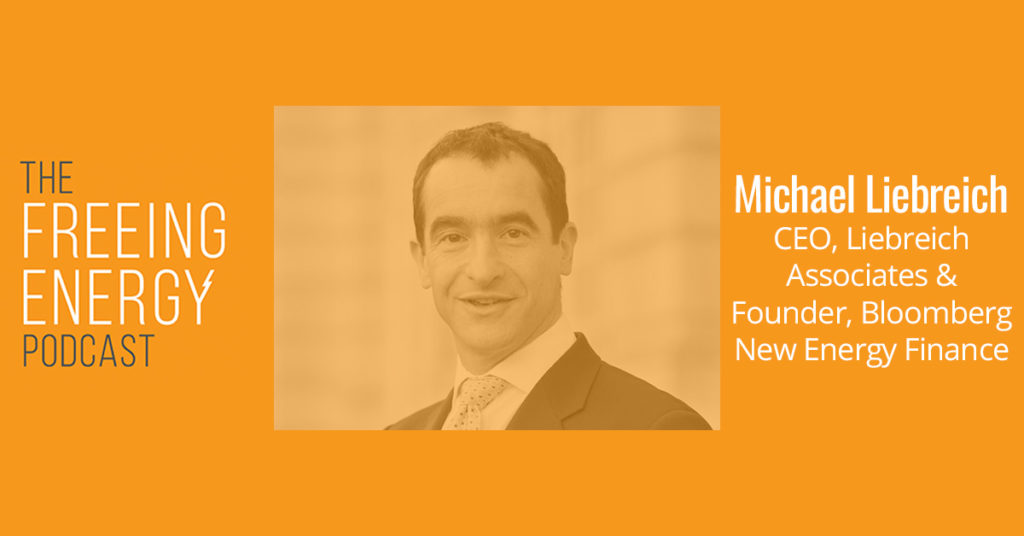 Michael Liebreich, the world-renowned thinker, investor, philanthropist and much sought after advisor, talks about the biggest opportunities in clean energy. 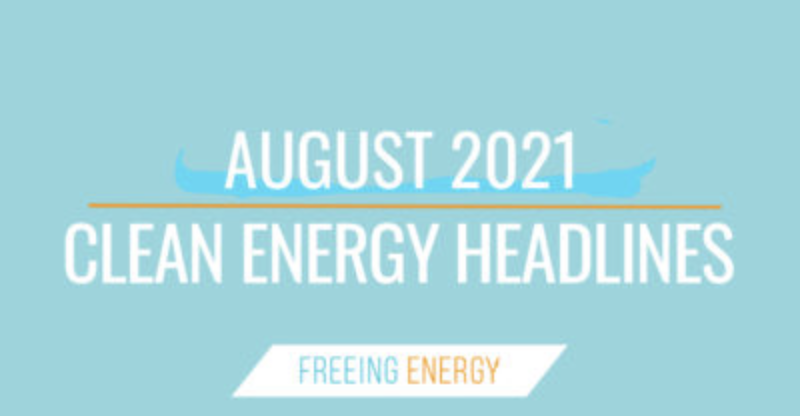 Exciting new milestones in EV batteries, the effects of drought conditions on hydropower and much more… 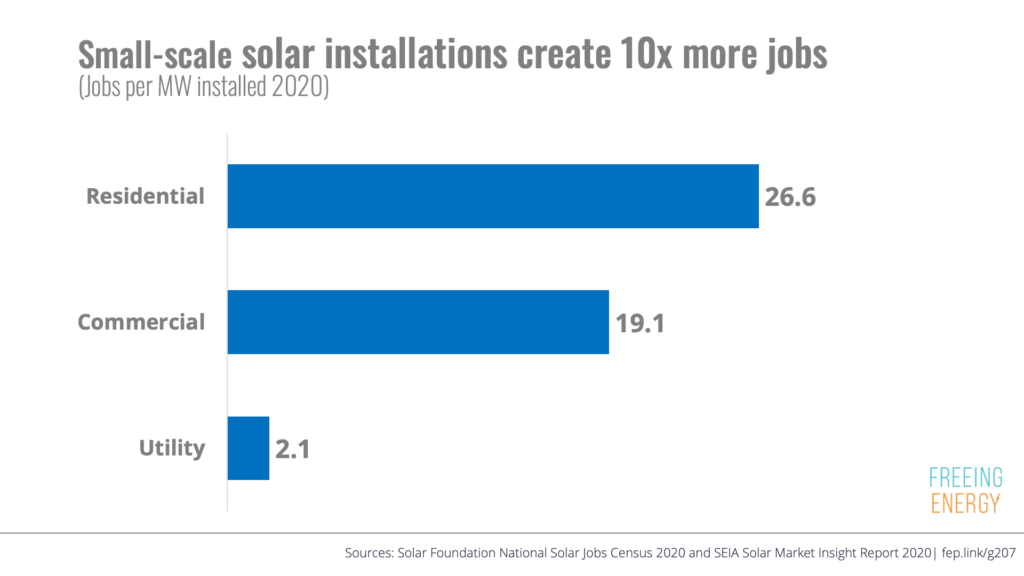 Podcast 065: Michael Liebreich – Is it time to go big or go home? Which renewable energy solutions should we pay attention to?

Michael Liebreich, the world-renowned thinker, investor, philanthropist and much sought after advisor, weighs in on the renewable energy solutions we should all pay attention to and why.

Podcast 064: Jorge Elizondo – How computer science is radically simplifying the design and operation of microgrids. 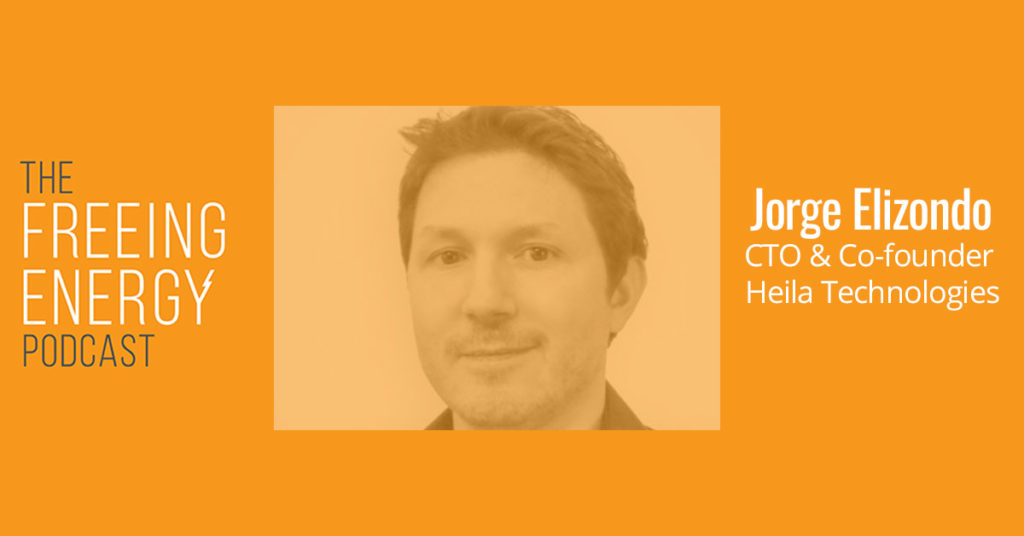 How one technology is changing the way microgrids are managed and operated, making each component MUCH SMARTER and more resilient. 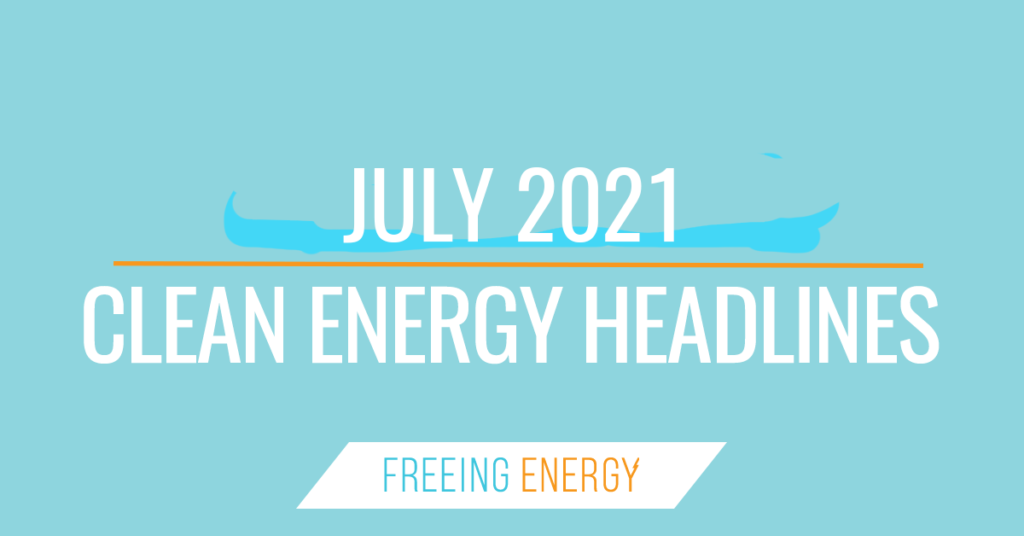 July 2021 clean energy news and a quick look at why installing local energy in the US is 2.5-times more expensive than Australia! Other news include problems with Europe’s RED, and 2 million EVs sold in the US… 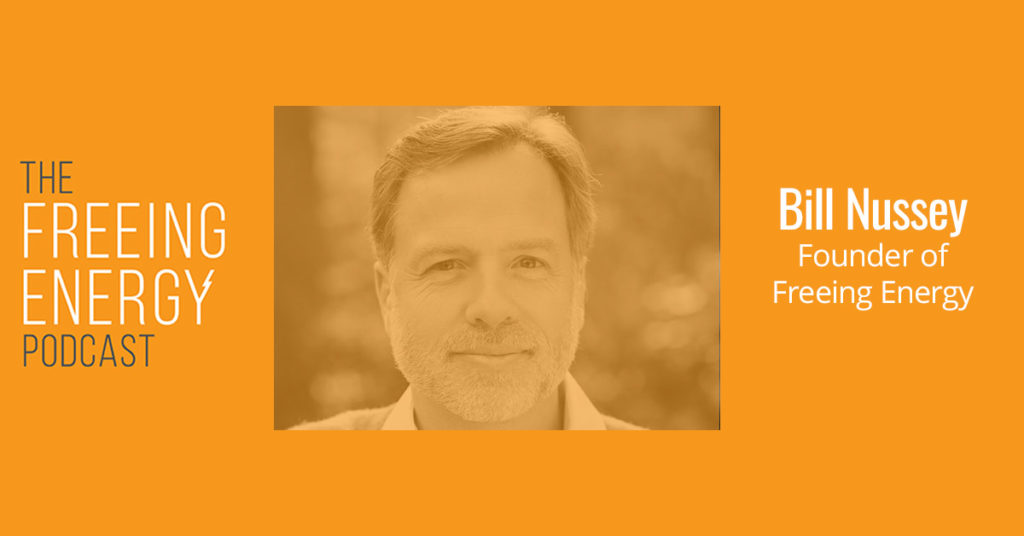 Bill Nussey shares why the local energy approach will reshape the transition to clean renewable electricity and shares lessons learned from some of the new breed of clean tech entrepreneurs interviewed in the past year. 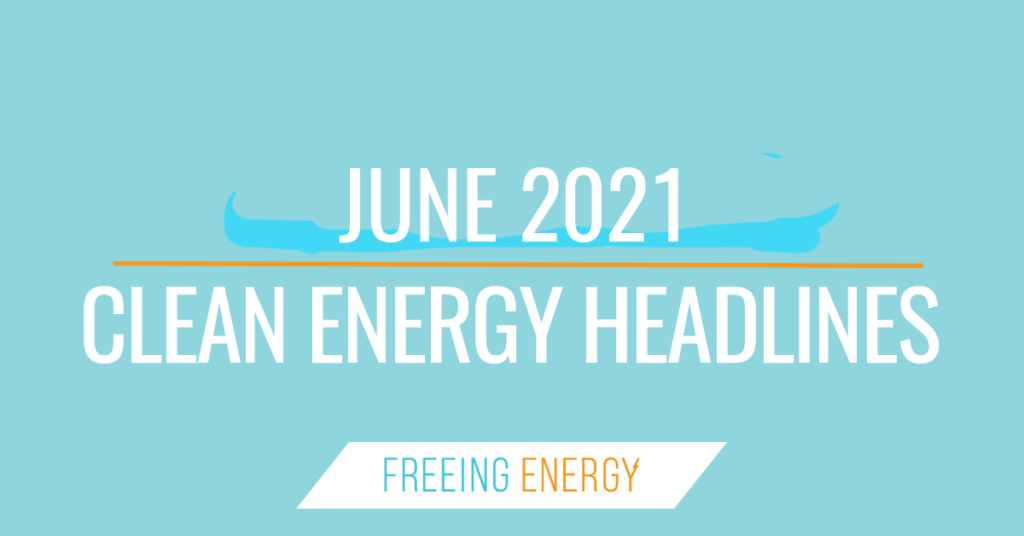 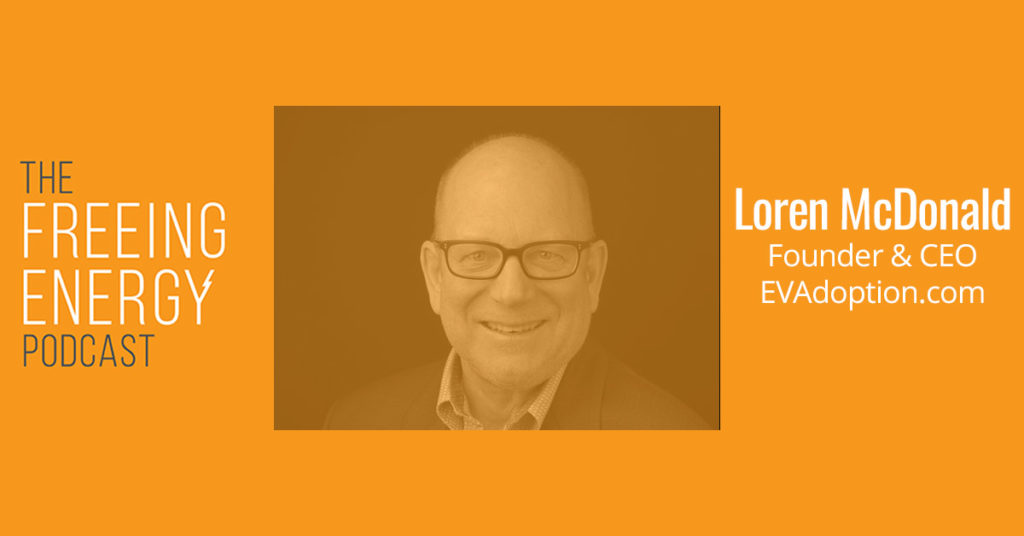 Loren and Bill take a drive through the unexpected twists and turns that EVs will face in reshaping our electric grid. With hundreds of billions being invested, the implications of electric vehicles goes so much further than cleaner transportation. 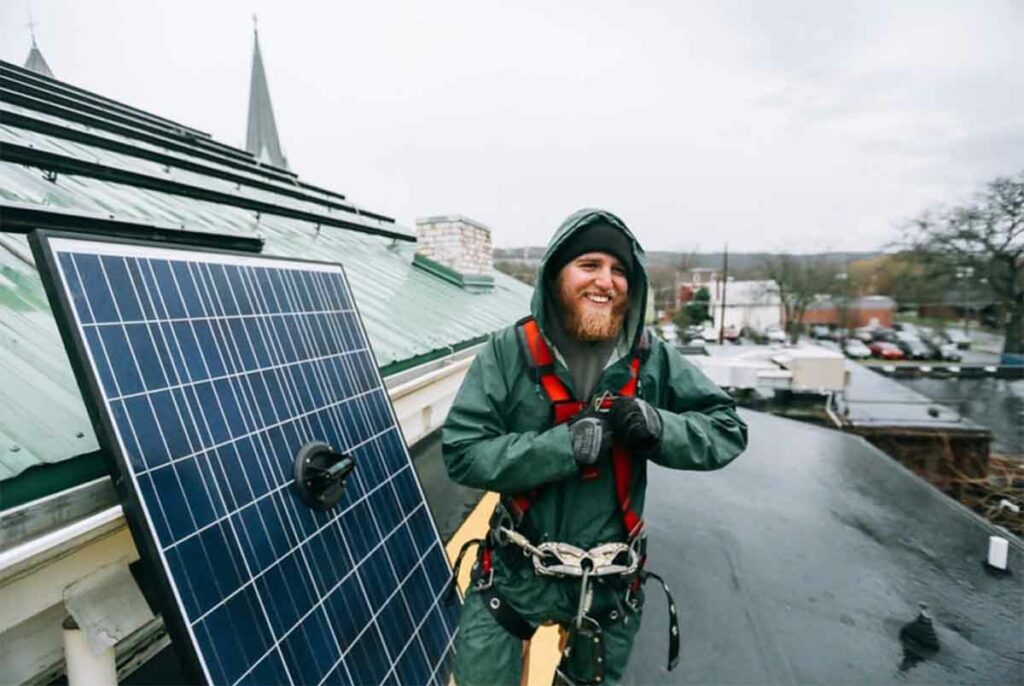 Which solar and local energy advocacy groups are making the biggest difference? Check out our list.

Podcast 061: Garrett Nilsen – The Department of Energy may be the best way to fund energy tech startups that no one knows about 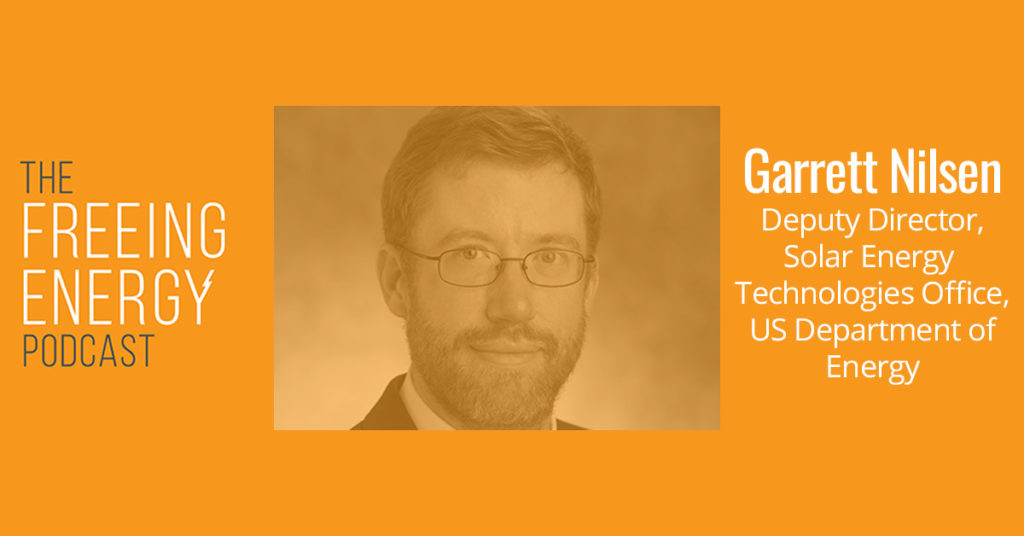 Bill Nussey interviews Garrett Nilsen, Deputy Director of the Solar Industry Technologies Office in the US Department of Energy about the amazing scope and scale of DOE work across the energy landscape. 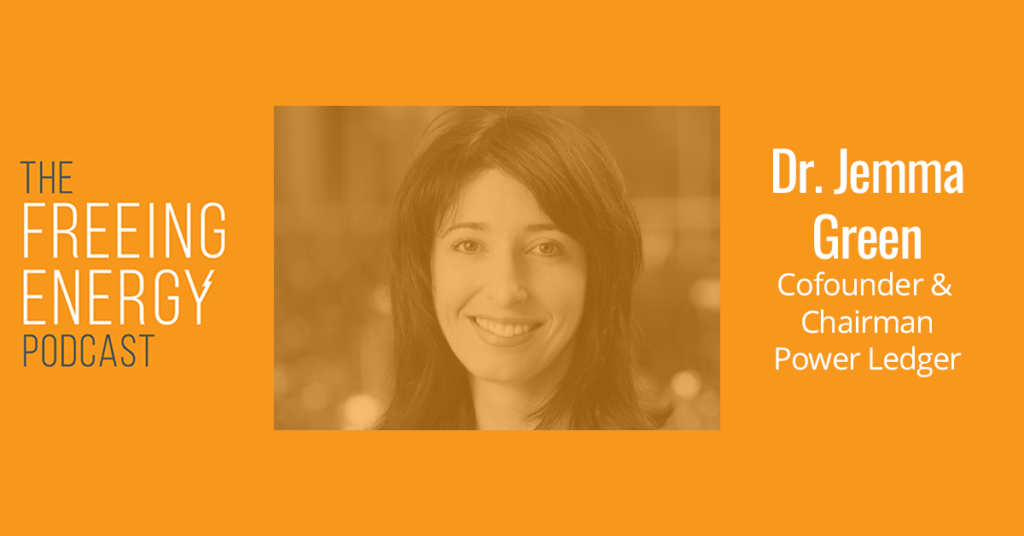 Podcast 059: Steph Speirs – Not everyone can afford solar. Here’s what one visionary company is doing to change that. 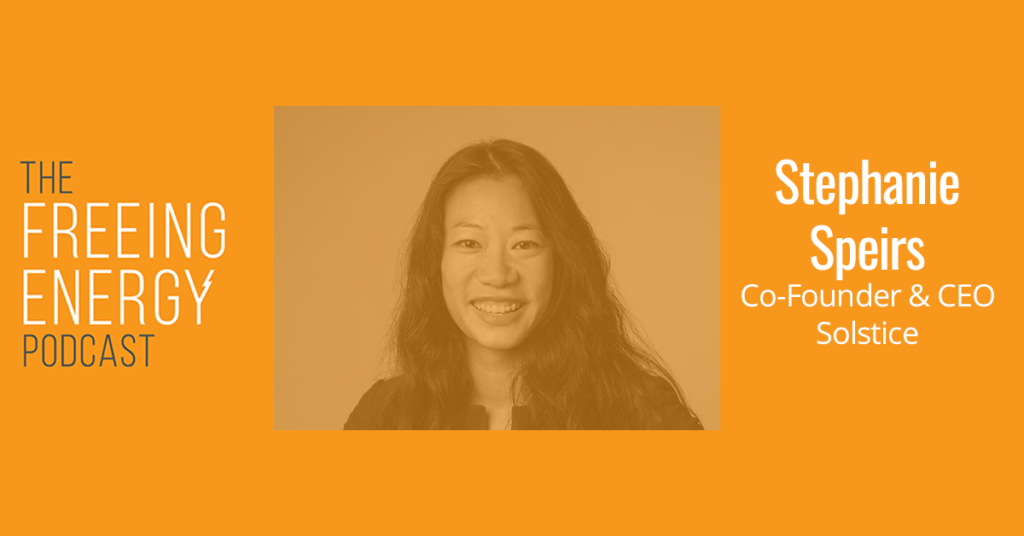 Host Bill Nussey catches up with Steph Spears, CEO of community solar leader, Solstice, to learn how her team is working to bring clean energy to people who otherwise couldn’t afford it.

Podcast 058: Samir Ibrahim – The story behind an affordable solar-powered irrigation system that is changing the lives of smallholder farmers in Africa 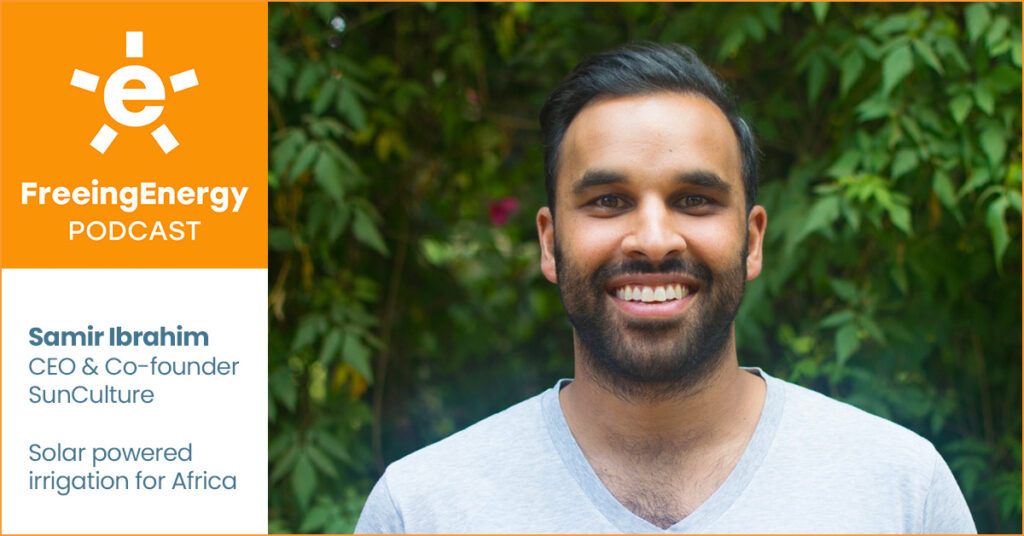 Podcast 057: John Farrell – Monopoly utilities and consumers are headed for a collision over local energy. The rules must change, but how? 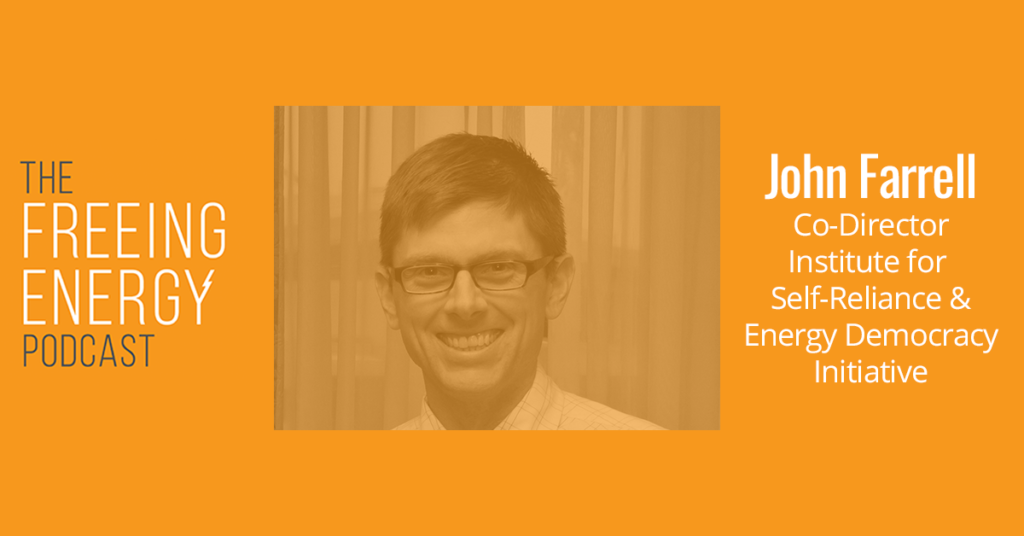 In this second of a two-part series, John Farrell, Director of Energy Democracy at the Institute for Local Self Reliance, walks us through how the power and influence of investor-owned utilities is trampling customers and how necessary changes in that relationship can benefit all parties.

Podcast 056: John Farrell – One organization is working to bring power to the people. Literally.

In this first of a special two part interview, John Farrell, Director of Energy Democracy with the Institute of Local Self-Reliance, describes the challenges and barriers we face in shifting to clean local energy and the programs his leading think tank believes will move us toward a more equitable energy future.