The dirty secret of power plants

Every time we turn on a light, crank up the air conditioning or wash our clothes, we are using electricity from the grid. But few of us ever stop and ponder the origins of our electricity. Do you know anyone that has actually been to a coal, natural gas, or nuclear power plant? Have you? Probably not.

The reason is simple. Power plants are built far from where people live. This is on purpose.
Power plants can be smelly, noisy, polluting, and dangerous. The mines and wells where fuel gets dug up can be even worse. If people lived near these plants or mines, they’d be a lot less ambivalent about their electricity. But, for most of us, it’s “out of sight, out of mind.”

So, here’s the big question 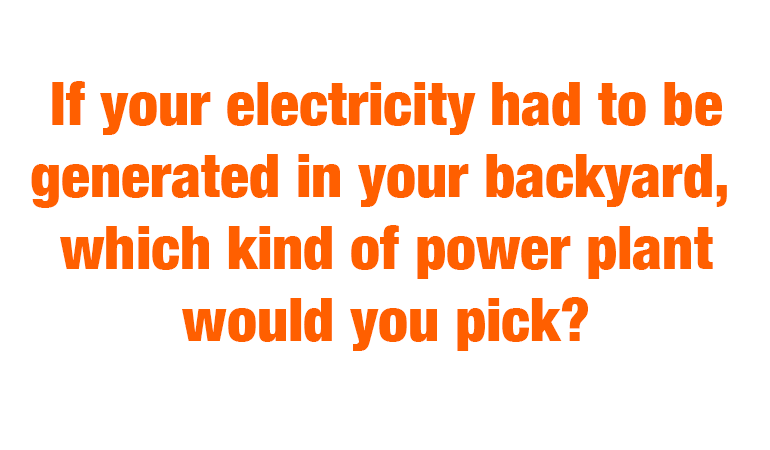 What about a coal plant? 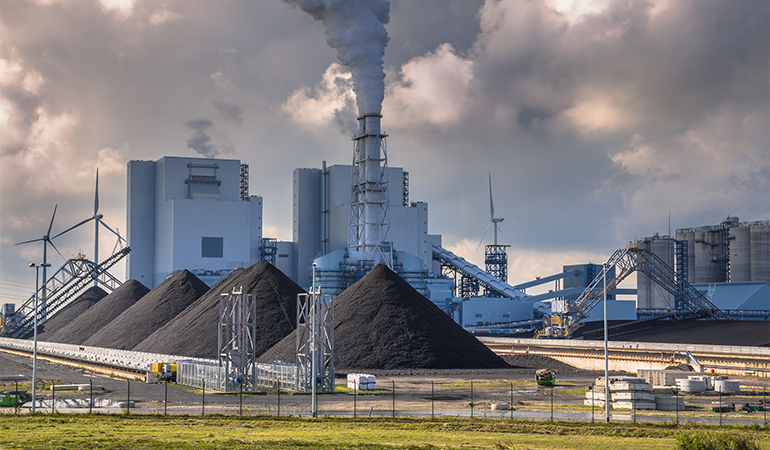 Coal provides about 30% of US electricity. This is down from 42% in 1990. Coal is burned to create steam which drives turbines that create electricity. Once burnt, coal leaves behind an ash that is laced with arsenic, mercury, and lead. Coal ash is the second largest industrial waste product in the US and it is largely unregulated. The waste ash is dumped in ponds near the plants. There are over 1,400 ash ponds in the US. Most people never see ash ponds, at least not until they break and spill millions of gallons of waste into local communities. More recently, a government-mandated testing survey found groundwater contamination at more than 70 ash ponds across the country.

What about a nuclear plant? 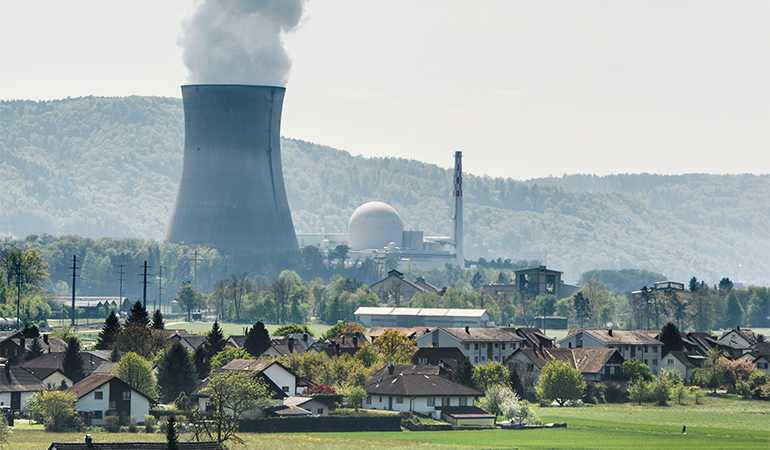 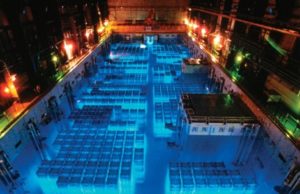 There is just one hitch. Nuclear waste. This is the highly radioactive stuff that is leftover after electricity has been generated. Like most countries in the world, US politicians are stalemated on how to store radioactive waste. So, for decades, power plants just dump their waste in pools next to the reactors. As the waste builds up, plants shove the spent fuel closer together, sometimes approaching the density used inside the reactor cores. An accident or terrorist act could break down the shielding in the pools which could lead to the same kind of meltdown that can occur in reactors. There is nearly 100,000 tons of nuclear waste stored at nuclear power plants across the US. 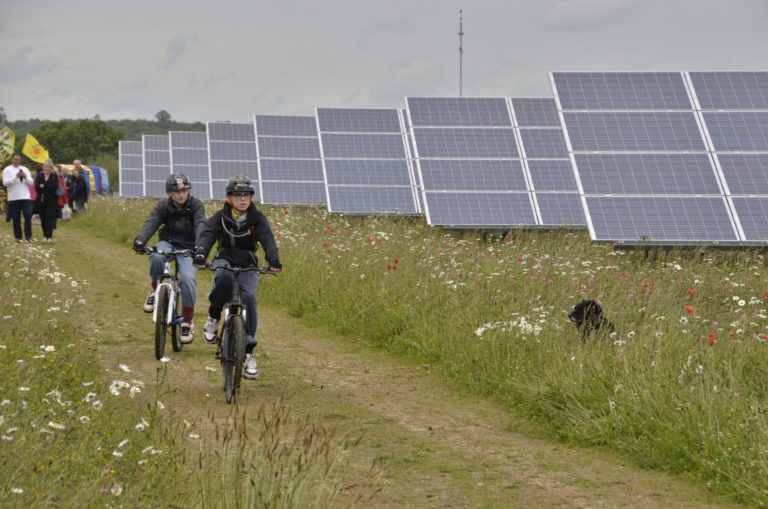 If you had to have a power plant in your backyard, solar isn’t a bad choice. Solar only provides about 2% of US electricity but it is the fastest growing. It makes no noise, emits no pollution or greenhouse gases, and produces no waste. It just sits there for decades, requires no fuel besides sunlight, and directly generates electricity. In fact, it’s so easy and safe that millions of people have put it on their roofs (imagine trying that with a coal or nuclear plant).

Solar has its challenges, of course. It doesn’t work at night. Clouds and rainstorms make its power output unpredictable. But it’s promise is so strong that solutions are being invented every day to get around its shortcomings.

Fortunately, coal pollution is slowly receding as plants are taken offline and replaced with less polluting natural gas. Nuclear waste is highly regulated and vast sums of money are spent to keep it safe. For the most part, we can go about our day to day lives without dealing with the direct impact of these unseen power plants.

But, this really misses the point. Even if we can’t see ash ponds or spent nuclear fuel, they are all around us – in many cases, only a few dozen miles away. We need to shake off the ambivalence of “out of sight, out of mind” that has allowed us to look the other way for a hundred years.

For the first time in energy history, we have alternatives. Energy from the sun and wind is not only commercially viable, it is increasingly less expensive. Let’s quit asking ourselves if we can live with these legacy sources of power and ask ourselves why we should.

Note: Coal, nuclear, and solar are just a few of the ways to generate electricity. In future articles, we will look at wind, geothermal, natural gas and many others.