Can solar lighting really be cheaper than kerosene?

Imagine if your day ended when the sun went down… Work stopped. Stores closed. Your home was dark. If you have any light it all, it was a dim, flickering flame from a kerosene lamp or candle – barely enough to read.

This was how the entire world population lived in the mid-1800s. But in 1879, Thomas Edison invented the first practical electric light and the world was changed forever. Over the last century and a half, technology has created automobiles, skyscrapers, airplanes, computers, modern medicine, and even space travel. Yet somehow, 1.1 billion people still lack the most basic convenience of Edison’s century-old invention – they have no electricity and no electric light.

On my recent trip through rural East Africa, we met many people who only recently graduated from the ranks of those energy deprived 1.1 billion. Sabine is one of them. 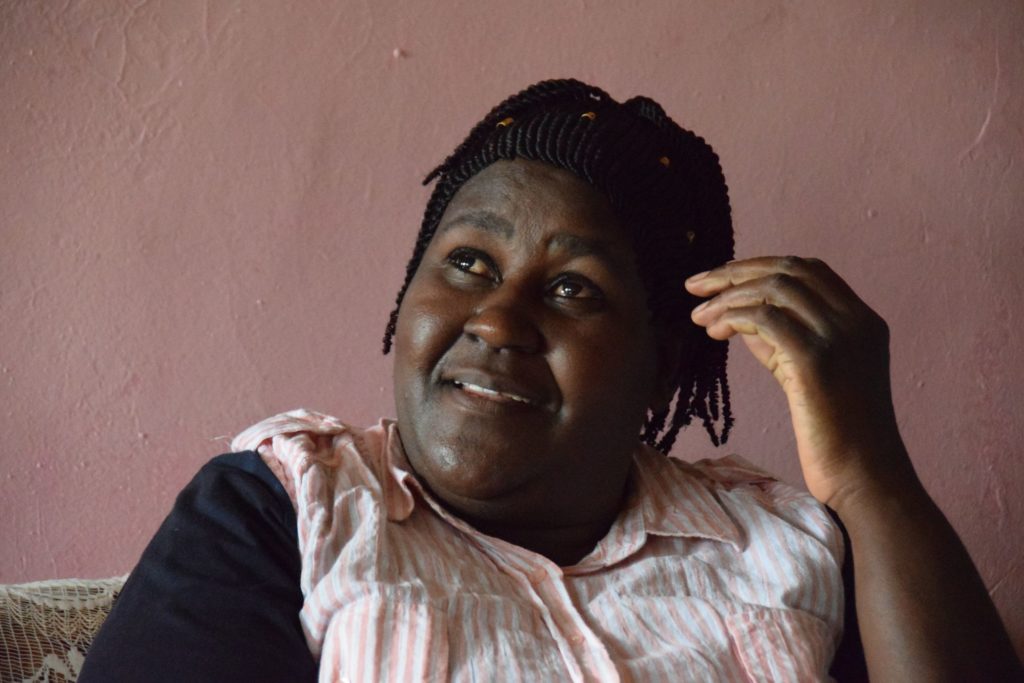 Sabine is a single mother raising four children, two of her own and two from a relative that passed away. Thanks to hard work and some good decisions, she lives better than most of the people we met.

Her home has several rooms, painted walls and she even has a small shop on the corner of her house where she sells household goods to her neighbors. But the constant mooing of her cow right outside her door reminded us all that her life was still rooted in rural Africa.

For the last several years, Sabine paid as much as 70 cents a day for kerosene that provided the light for her children’s studies and her small store. However, in late 2015, she purchased a solar home system from d.light. When the translator asked her how it had changed her life, she began talking so quickly, with so much animation and emotion, that the translator gave up. When she was done, he simply smiled and reported that she’d used the word “joy” seven times.

Sabine is a mother but she’s also a businesswoman. As she explained the economics of kerosene and solar lighting, we learned that solar light is not only more convenient, safer and brighter than kerosene, it’s also much cheaper. Here are the numbers:

(Note: all numbers are converted from Rwandan francs and Kenyan shillings to US dollars. Data from BBOXX, FreeingEnergy.)

All this changed when she received a new solar home lighting system from d.light. She paid $25 up front to get the initial system and then 40 cents each day she wanted to use it. And for that, she enjoyed:

The most amazing part of this story is that d.light’s business model allows Sabine to own the system outright after a year or so of payments. She told us that somewhere around December of 2017, she’d be done with payments and all her previous energy expenses would be largely free from then on.

It took 136 years for Edison’s idea of electric lighting to find its way into Sabine’s home. Sitting there, in her house, listening to her stories, it was clear that this small power system was transforming her life and the lives of her children. But the implications go even further than this.

The potential of these small solar home systems is nearly boundless. As these systems evolve, televisions will become commonplace and refrigerators will start to appear. Storing food and medicine for days and weeks represents another step on what the industry calls the “energy ladder.” Just like mobile phones in rural Africa leapfrogged the old fashioned notion of telephone lines, solar home systems will shortly be seen as legitimate alternatives to the old fashioned notion of a grid.

Just watch… Africa may well become the first place on earth to “Crowdsource” its grid.