Is nuclear power the climate’s salvation or a radioactive nightmare? (part 1) 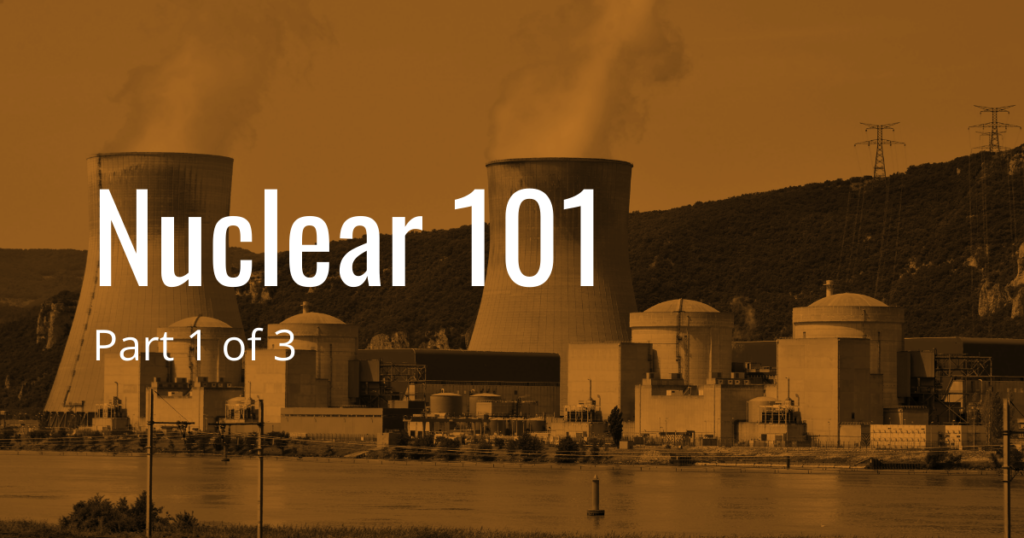 In my recent article, “What is the best way to make electricity? The answer isn’t simple”, I put together a list of the most important considerations for choosing new power plants. In this article, I’ll put this list to use and take a look at one of the most complex and contentious kinds of power generation, nuclear.

Earlier this year, I hosted the clean energy dinner at the annual TED conference in Vancouver. The guests were all like-minded and the discussion proceeded accordingly… until the topic of nuclear power came up. Suddenly, the pace of conversation picked up. People divided themselves into two opposing camps. The critics said nuclear is expensive and dangerous. The advocates said it’s our best hope to stop climate change. Many memorable hours later, we were all wiser but we never managed to reach a consensus. As I think back on that night, it’s fair to ask if it is even possible to find an answer to something this complex. Let’s see.

To even begin evaluating the tradeoffs with nuclear power, we need to start with the basics.

According to the book Drawdown, there are 444 operating nuclear reactors in 29 countries, and 63 more are under construction. Only one of those new reactors is being built in the United States. Georgia’s Plant Vogtle reactor Unit #3 is on track to be the first new nuclear reactor in the U.S. in decades. Vogtle will join the 99 existing reactors at 61 nuclear power plants. Together they produce about 20% of the country’s electricity. 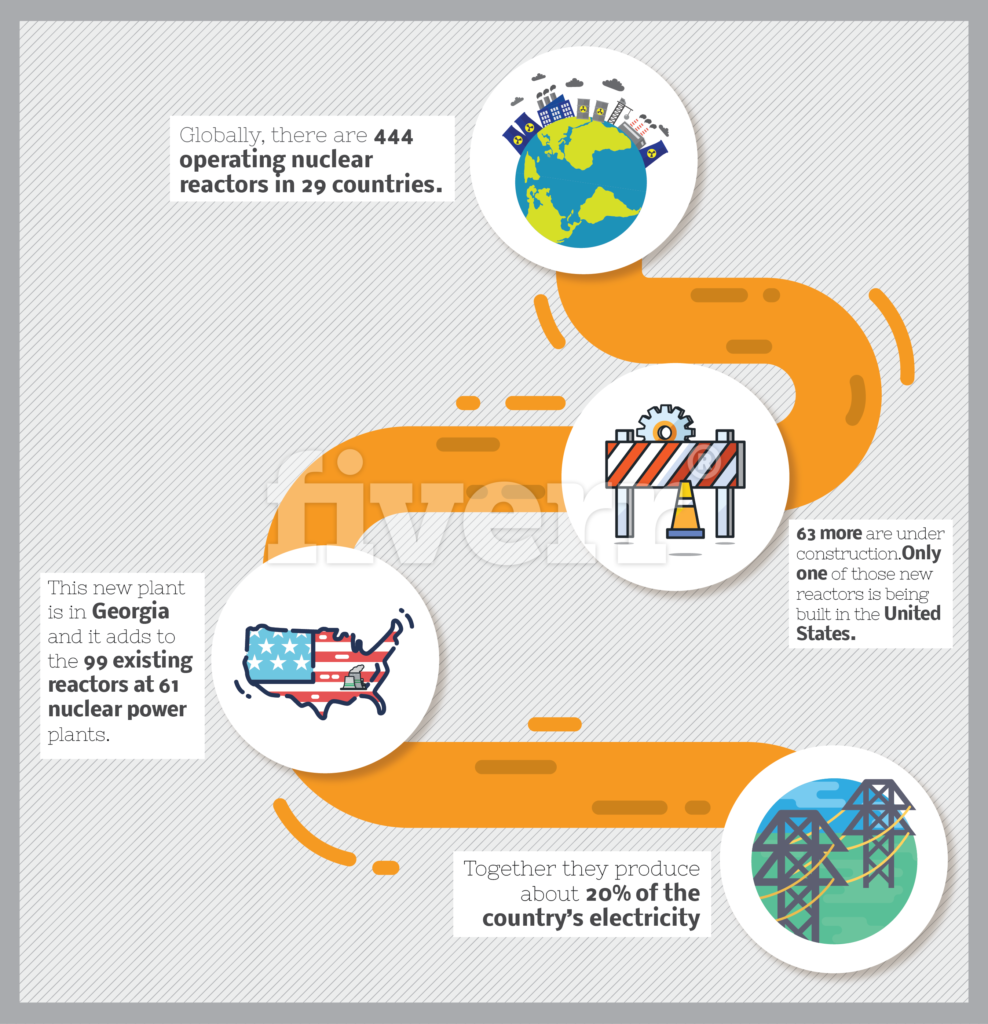 The growth in nuclear power has slowed from its heyday in the early 1970’s. Public concern over nuclear waste disposal, meltdowns, and terrorism has created huge political headwinds. But, according to a study by MIT, the plummeting cost of natural gas may be the largest reason for nuclear’s decline.

Is nuclear power the grid’s bad boy or boy scout? To answer this, let’s start by looking at the five categories from my previous article — cost, grid benefits, environment, safety, and national security.

The cost of nuclear power

CHALLENGES: It is expensive to build a new nuclear power plant. The US Energy Information Administration estimates (EIA) that nuclear power costs an average $93 per megawatt hour (MWh). This compares to $50 for natural gas, $48 for wind, and $50 for solar. Only coal with carbon capture, at $130 per MWh, is more expensive. 70% of a nuclear power plant’s costs come from its initial construction, and much of that cost comes from licensing and safety regulations. In China, where regulations are more streamlined and not as intensive, the cost of nuclear power is one-half to one-third of the US.

Like all types of power generation, nuclear enjoys its share of financial help from the government. As of 2014, utilities are no longer required to contribute to the long-term nuclear waste disposal fund. This is an indirect subsidy currently that saves the nuclear industry $750 million per year. In an ironic twist, nuclear plant operators successfully sued the U.S. claiming the government breached their contract to dispose of the waste. Nuclear plant operators have received $1.6 billion from the U.S. through 2016 and the government projects the total amount paid will be $23 billion.

The U.S. government also helps offset the huge financing costs of nuclear plants. As a prime example, the new Vogtle nuclear reactors in Georgia have received $8.3 billion in loan guarantees. Notably, this is 15-times more than Solyndra’s infamous $535 million loan guarantee from the same government loan program (learn more about government energy-tech loans from my article).

Nuclear and baseload power for the grid

BENEFITS: Baseload power refers to a plant that runs nearly continuously and provides part or all of the minimum electricity demands over a day or a week (power plants that kick in as demand increases are called “peaker plants”). For the last century, baseload power has been considered essential to the grid’s stability. Compared to coal and natural gas, nuclear is the only carbon-free way to generate baseload power so many climate advocates believe it is crucial.

CHALLENGES: There is growing debate over baseload power. Some politicians in Washington DC argue that high capacity, highly predictable power plants like coal and nuclear are critical for grid stability. This view has been largely refuted by the U.S. department that oversees the national electric grid, the Federal Energy Regulatory Commission (FERC). Like many experts, FERC believes natural gas is an effective, low-cost source for baseload power (although natural gas is not carbon-free).

As digital systems, more advanced markets, and ever-lowering storage costs converge, some experts are arguing that large, steady-state power plants are no longer required for a stable grid.  Regardless of which argument you make, the dropping costs of solar, wind, and batteries, managed with digital controls, are starting to offer cost competitive alternatives for parts of the grid’s legacy baseload power plant infrastructure.

If you want to be sure and receive the final updates in this series, please share your email address below. We’ll look at the next set of considerations: the environmental impact, plant safety, and national security.