We read through all the clean energy news in October, pulled out the most interesting articles, and boiled them down for you below.

Once the world’s biggest company, the Exxon empire is crumbling. If anyone is still doubting the economic viability of clean energy, the current state of ExxonMobil should quickly clear up any misunderstandings. Exxon went all-in on oil and gas, and their payout is becoming clear: layoffs numbering in the thousands, and losses in the billions. Fossil fuels, once the wings that lifted the company into unrivaled power and wealth, now appear to be the anchor that plunges them into financial hardship. Meanwhile, the companies that put their money on green are laughing all the way to the bank. (Axois)

New Tesla research shows batteries can last over 2 million miles. Jeff Dahn, one of the top lithium-ion battery scientists in the world, recently presented research that demonstrates a powerful leap forward for Tesla’s batteries. While recent research has shown that electric cars themselves have an impressively long lifespan, the longevity of their batteries had some room to grow. Dahn’s new numbers, however, show that the latest Lithium-ion battery technology can potentially last over 2 million miles (and open the door to new battery-to-grid applications) thanks to increased resistance to degradation over time. (Electrek) 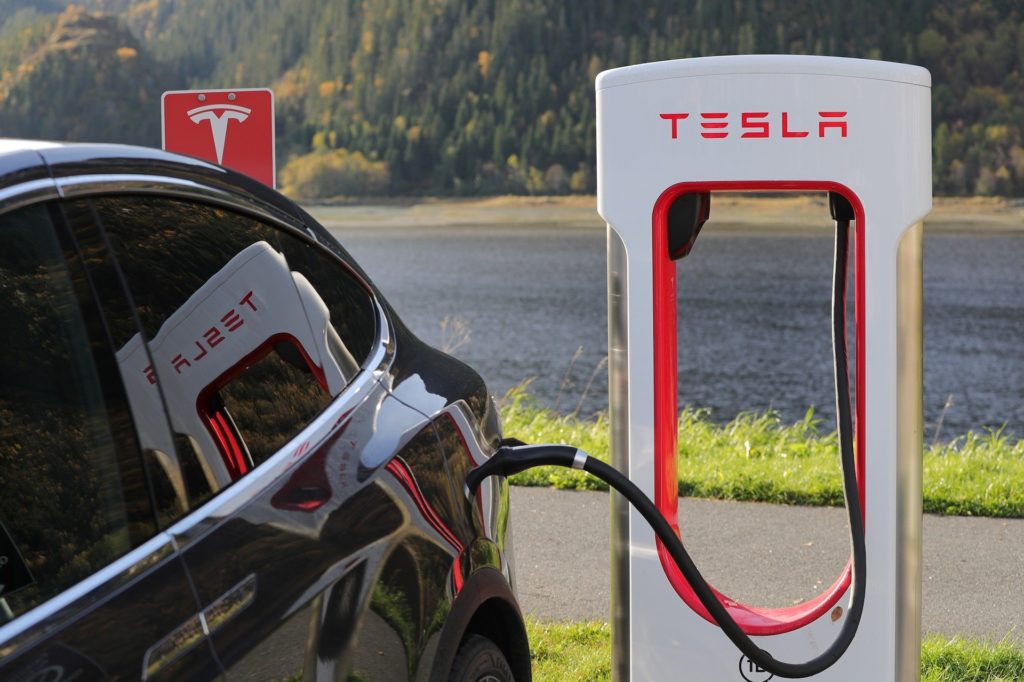 Rooftop solar surge drives record low grid demand in Australia. Australian electricity customers are already feeling the benefits of the nation’s recent surge in new rooftop solar installations. The growing abundance of locally-generated electricity is reducing the need for electricity from the grid. On Sept 21, a full 71% of South Australia’s electricity needs were met by rooftop solar, driving a record low demand from the traditional grid, 379MW. (Bloomberg)

U.S. awards $1.4 billion to help build small reactors in Idaho. The U.S. Department of Energy is giving $1.4 billion to Utah Associated Municipal Power in order to help offset the enormous costs of installing 12 small module reactors (SMRs) in Idaho. This is the first time an SMR design has been approved for commercial use, and if everything goes smoothly then the reactors will all be online by 2030. The Department of Energy hopes that the consistency of nuclear can help fill in the demand gaps left by more intermittent clean energy sources like wind and solar. (Associated Press)

Inside the climate battle quietly raging about US homes. This piece from The Guardian dives into the delicate balance behind energy-centric policymaking. Groups attempting to move building standards towards cleaner energy consumption are often met with strong opposition from developers and utilities that stand to lose money from updated building codes. (The Guardian)

California Town tests new model for microgrids. When the city of Gonzales, California realized that Pacific Gas & Energy wasn’t able to meet their electricity needs, they found a solution in microgrids. The Gonzales Agricultural and Industrial Microgrid is a first-of-its-kind project that promises localized clean, round-the-clock energy to power the city’s massive agriculture industry. Overcoming the regulatory challenges that have previously marred similar attempts, the pioneering model could pave the way for similar microgrids across the country. (Greentech Media)

Clean Energy is canceling gas plants . Using two major U.S. energy markets as an indicator, Rocky Mountain Institute was able to detect a clear trend: renewables are rapidly overtaking gas in terms of economic viability and, subsequently, installation. The last few years have seen solar completely eclipse gas in planned capacity for the two markets that RMI looked at (ERCOT and PJM) due to the undeniable economic advantage that renewables bring to the table. (Rocky Mountain Institute)

Our latest articles and research

The 6 best resources for getting started with solar. Looking to Install Solar? Check out our list of the top sources and sites on the internet to get started.  (read more)

Podcast #043 – Michael Sachse: Is part of the local renewable energy solution right under our feet?

Heating and cooling the spaces we live in amounts to just over 50% of the energy consumed in the average home in the United States, according to the US Energy Information Agency. Add in water heaters and the percentage climbs to just over 60%. That’s a lot of energy and today that energy is supplied predominantly by electricity and natural gas. But, what if there was a local renewable resource for heating and cooling that was as clean as solar and right under our feet? Dandelion Energy CEO Michael Sachse shares how his company is making the renewable technologies of geothermal energy more accessible and affordable to local energy champions.

Podcast #044 – Mike Casey: What is strategic brevity and how can it amplify the local energy story?

If you are even remotely interested in helping accelerate the shift to clean local renewable energy, this podcast is for you. Why? Getting the right message out there today is tricky…but our guest today has been helping cleantech companies and renewable energy groups for some 30 years and he has some powerful ideas on how to be more effective. Mike Casey, founder and President of Virginia-based Tigercomm joins Freeing Energy Host Bill Nussey to discuss how to effectively put 21st Century Communication strategies to work in shaping our clean energy future.