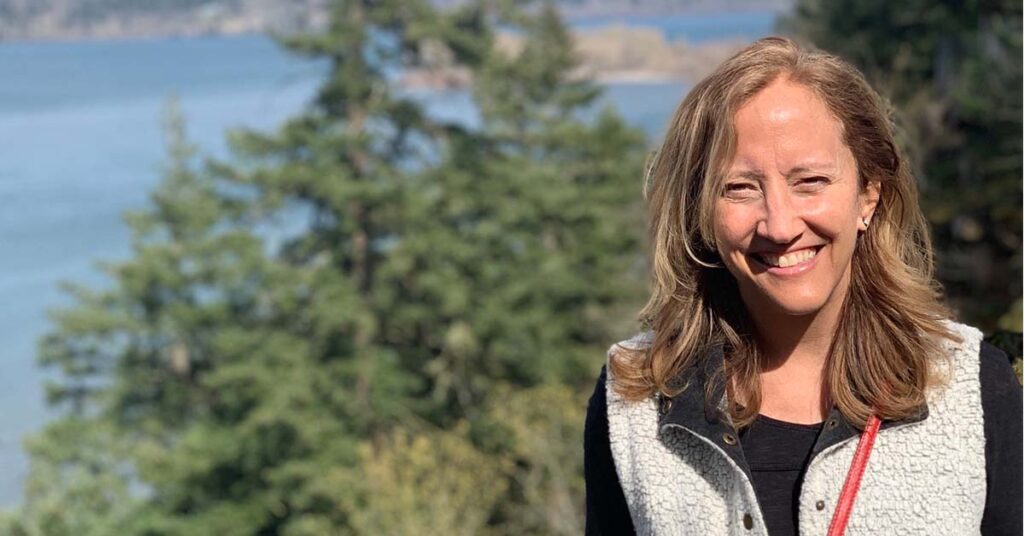 “Our theory of change is that Americans need to know that there are solutions out there. We are telling a new energy narrative around economic prosperity, around energy freedom, around resiliency and innovation. We’re trying to tell that new energy story. “ 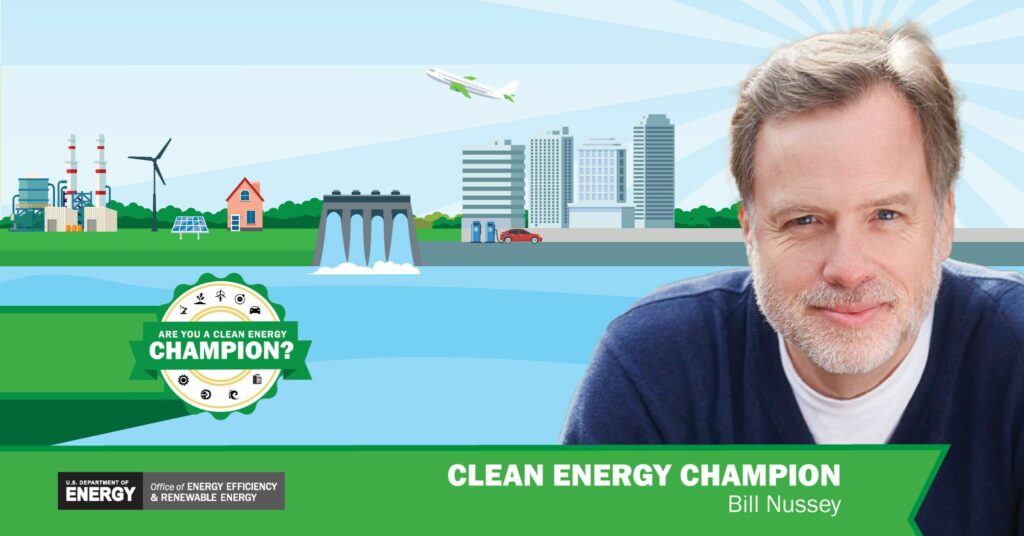 Bill Nussey was the third person the DOE recognized for this honor, based on his work as an author, podcaster, and as the CEO of Solar Inventions. 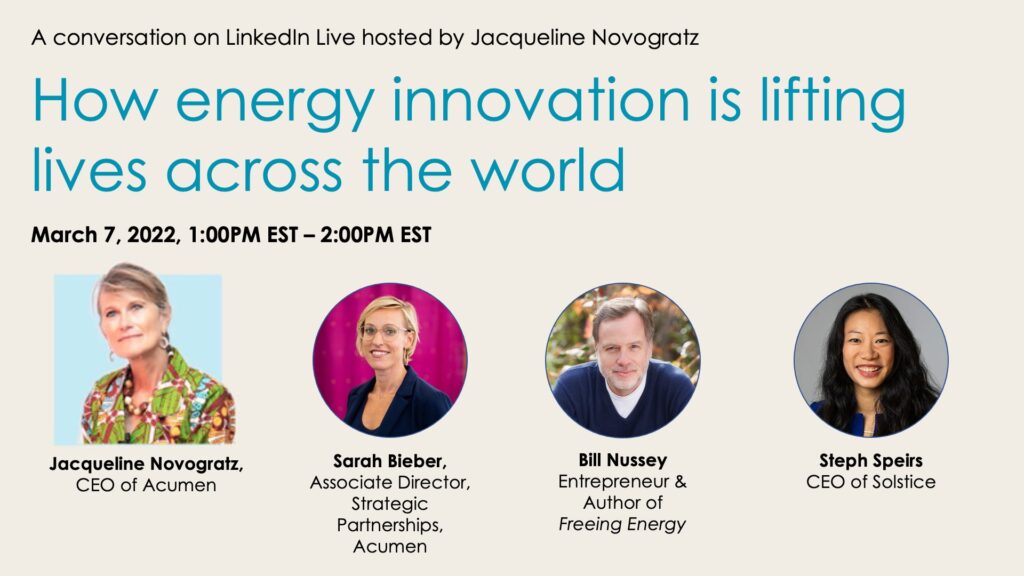 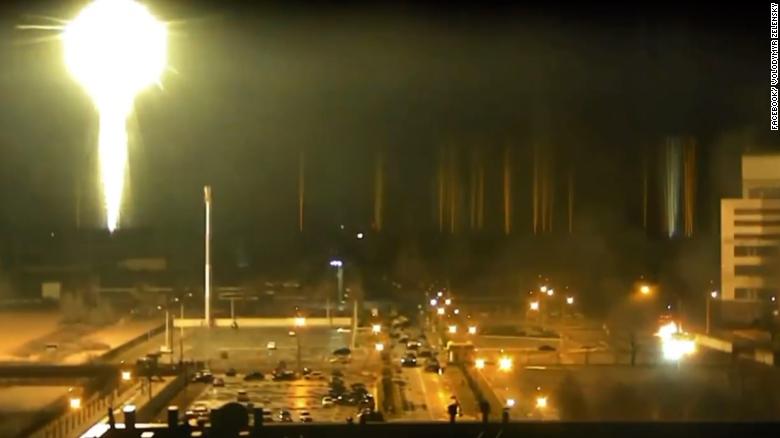 Bill Nussey’s monthly letter: how the tragic Russian invasion of Ukraine will accelerate the path to a renewable energy future. 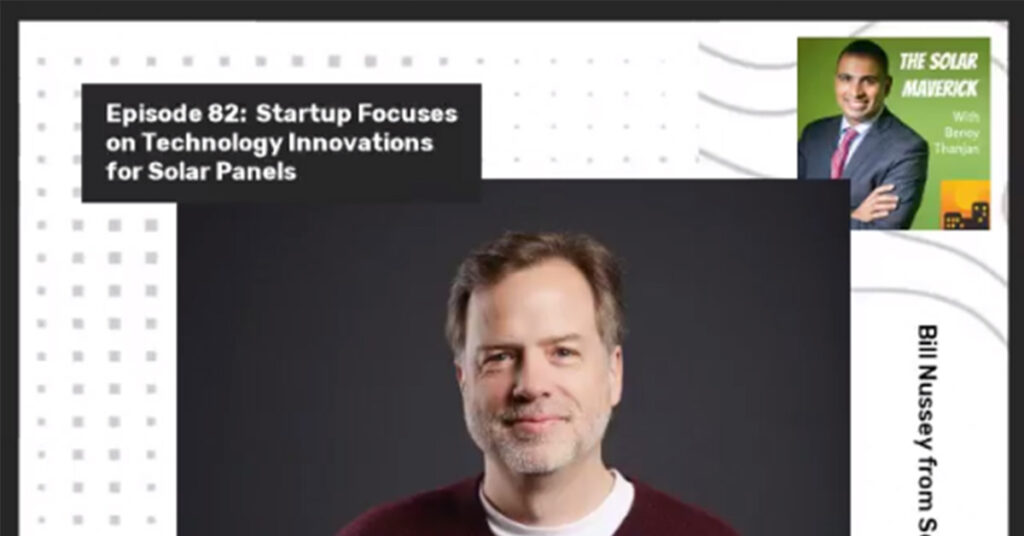 “Benoy speaks with Bill Nussey about his new book Freeing Energy which is a must read if you are in the solar industry or interested in solar.” 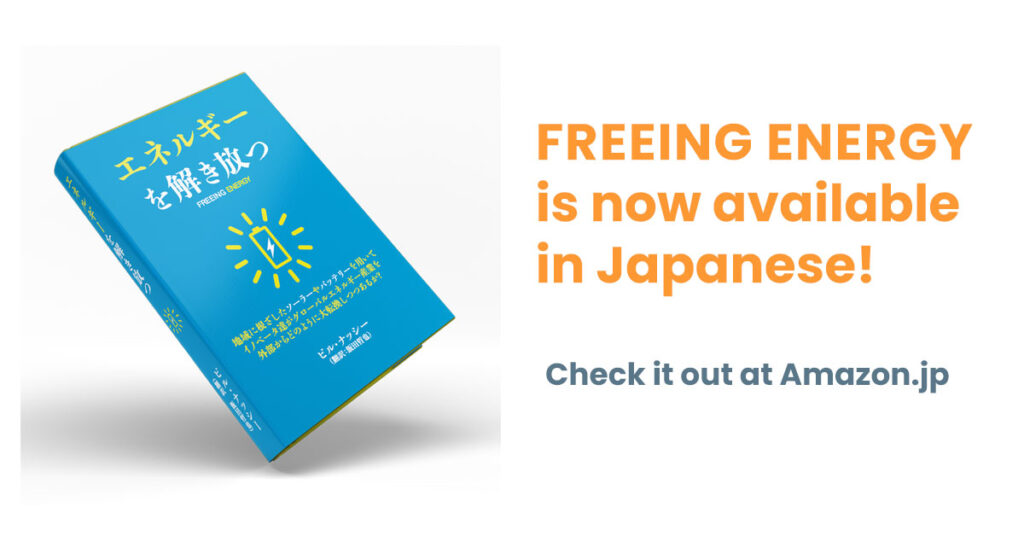 The Freeing Energy book has is now available in Japanese. Here’s the story of how it was written. 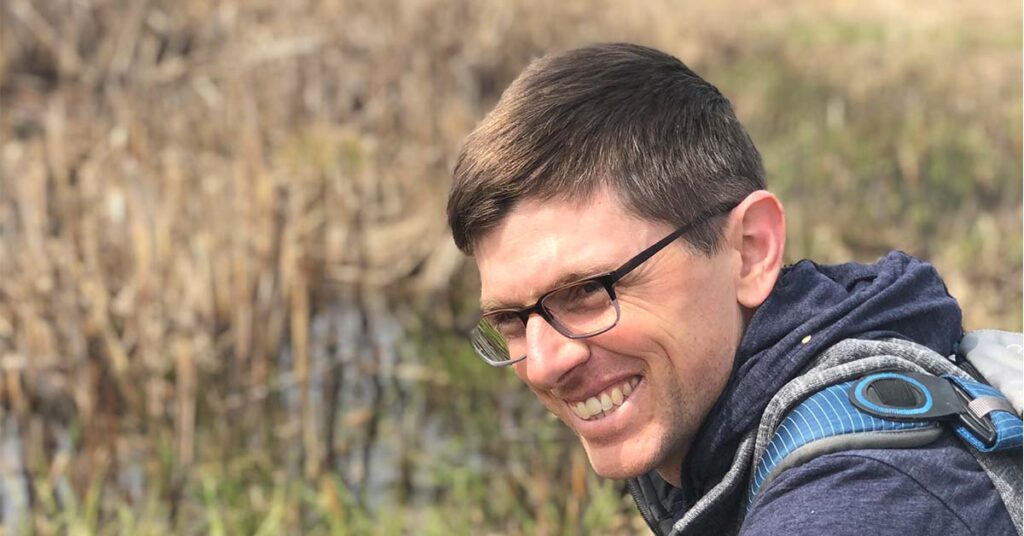 “We think that energy democracy means figuring out how to create the rules of a system so that people can have that decision-making power. The biggest problem about monopoly utilities is that they have too much political power to write the rules of the system in which they operate.” John Farrell of the Institute for Local Self Reliance 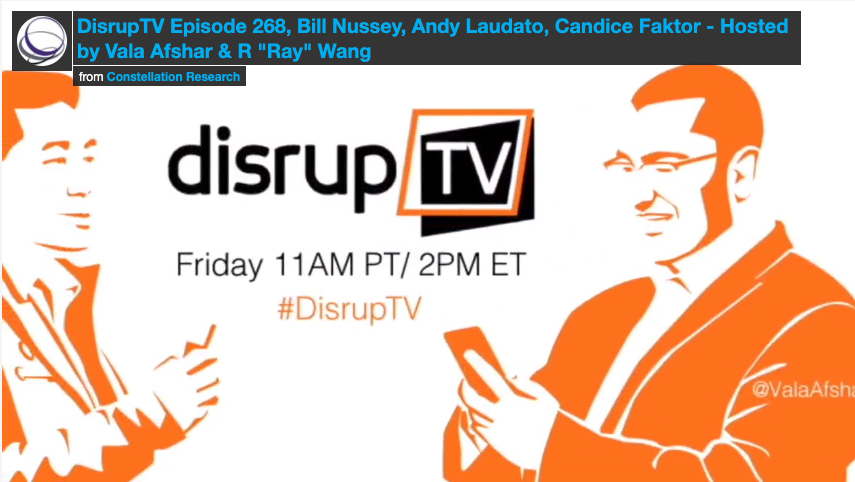 Podcast 078: Danny Kennedy – An inside look at the amazing California clean tech ecosystem that’s reshaping how startups are built. 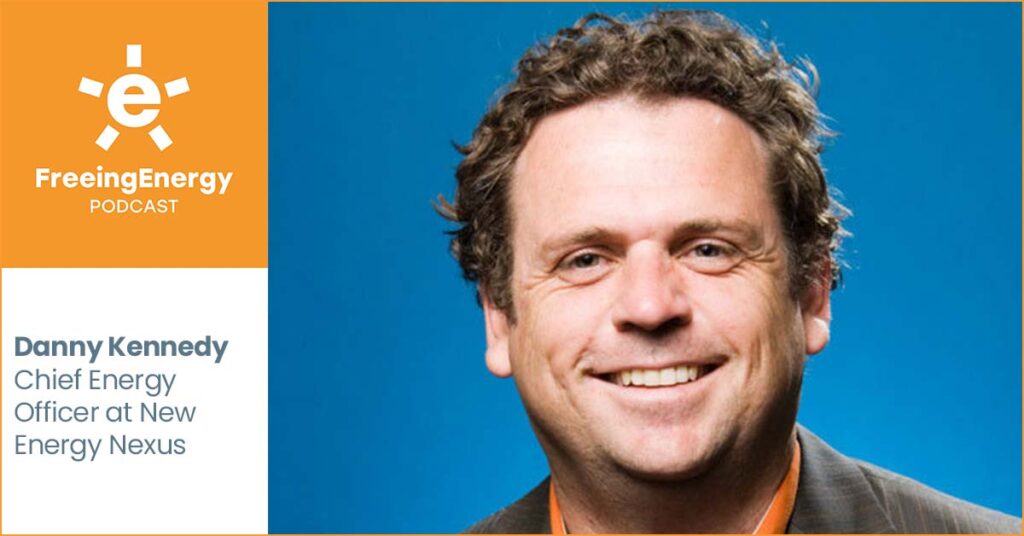 Danny Kennedy and the state of California have helped launch hundreds of energy tech companies around the world. Learn why and how they did it.

The Wall Street Journal may need a refresher course on capitalism 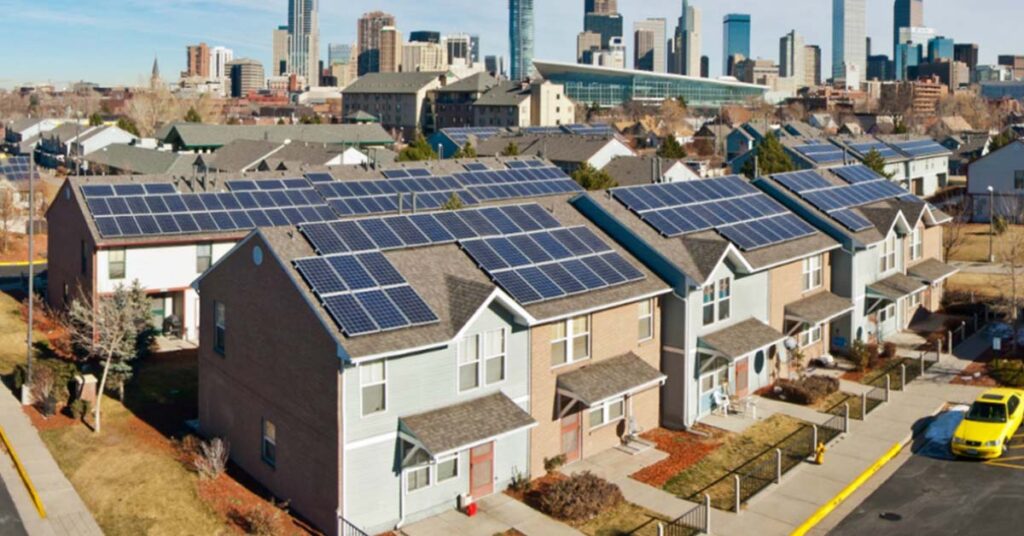 “The world is obsessed with gigabets on offshore wind and nuclear and there’s a traffic jam of political systems. People can pull into the express lane, contribute in a personal way, and get great business value as well.” 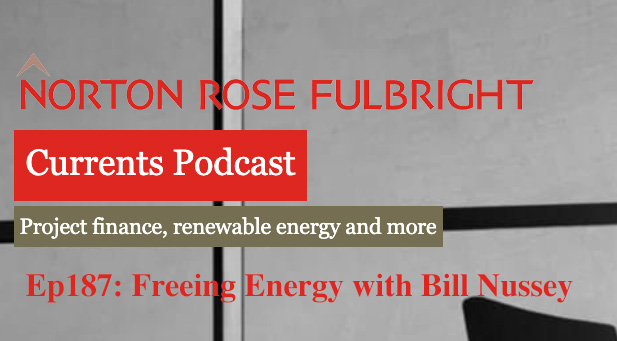 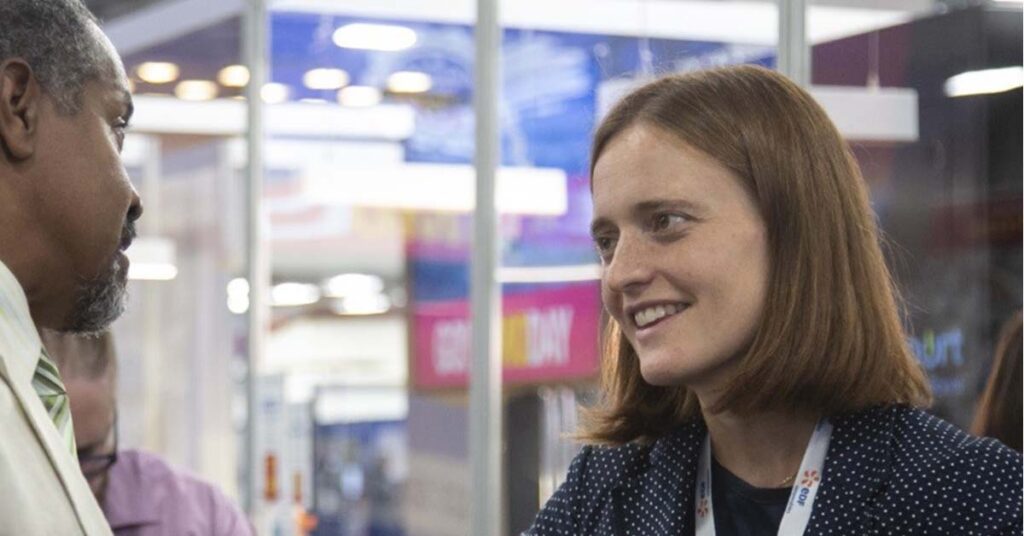 “I remember a home in Tibet where the walls were black with soot from the flame they burned for their light. The main lighting source was kerosene, which is really terrible for indoor air quality. It was powerful to think about the potential for solar and renewable energy to improve quality of life.” 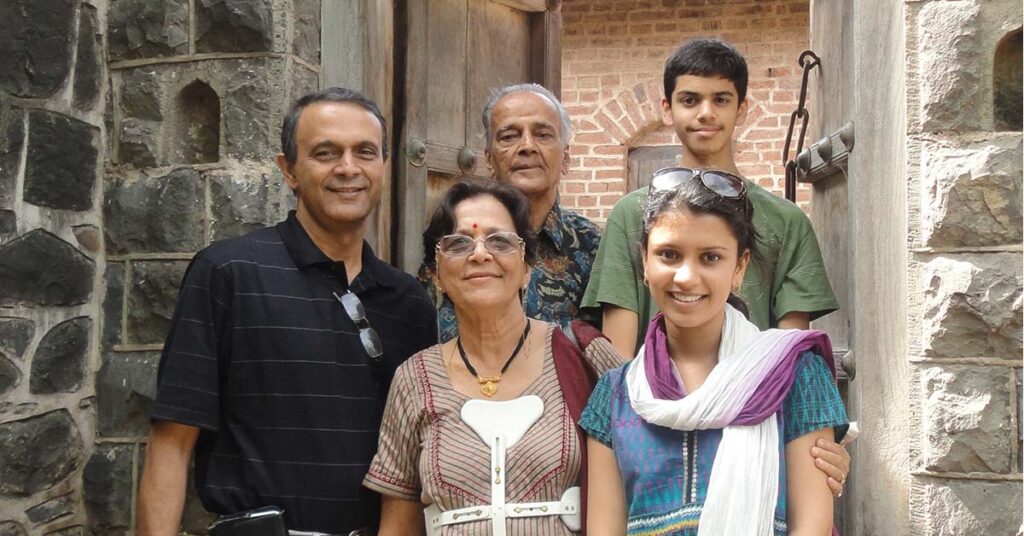 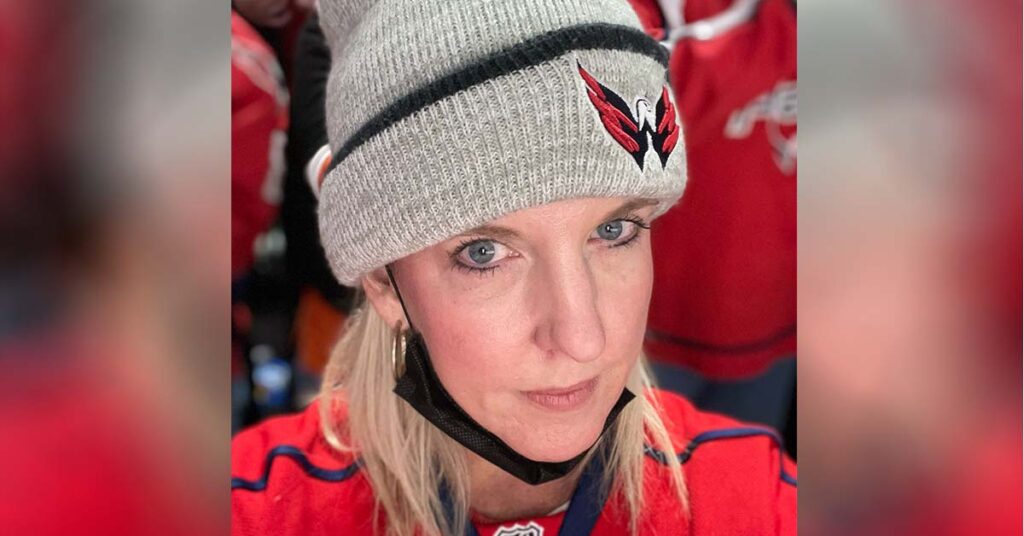 “I was an EMT and then, when I went to college, I joined the rescue squad and I became a firefighter as well. After college I became a lawyer by training, so immediately prior to entering the energy industry, I was a divorce litigator. 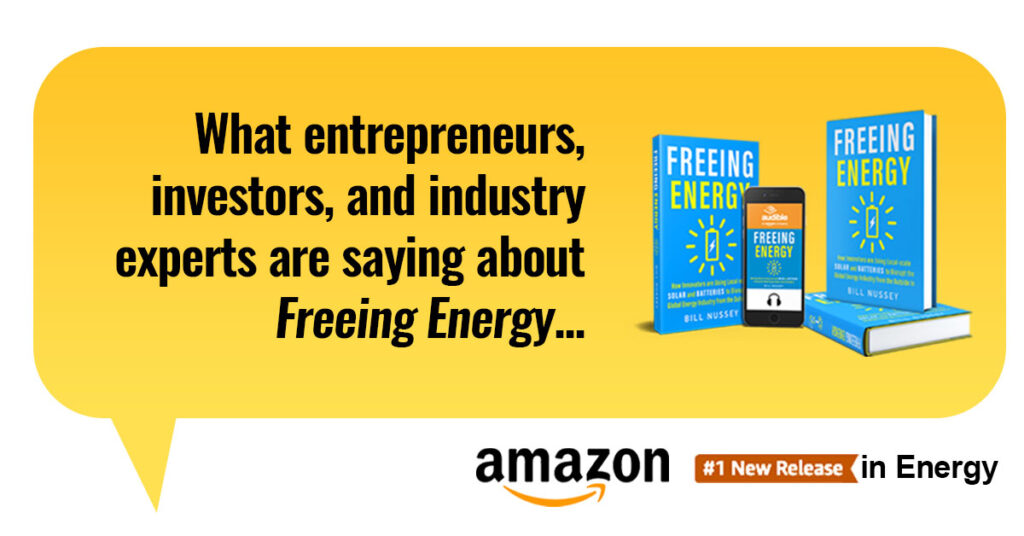 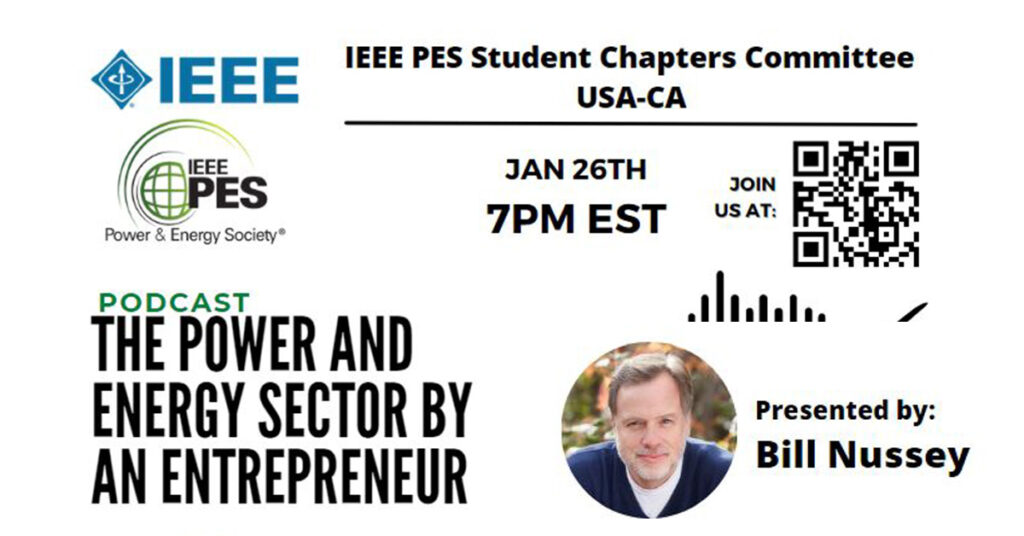 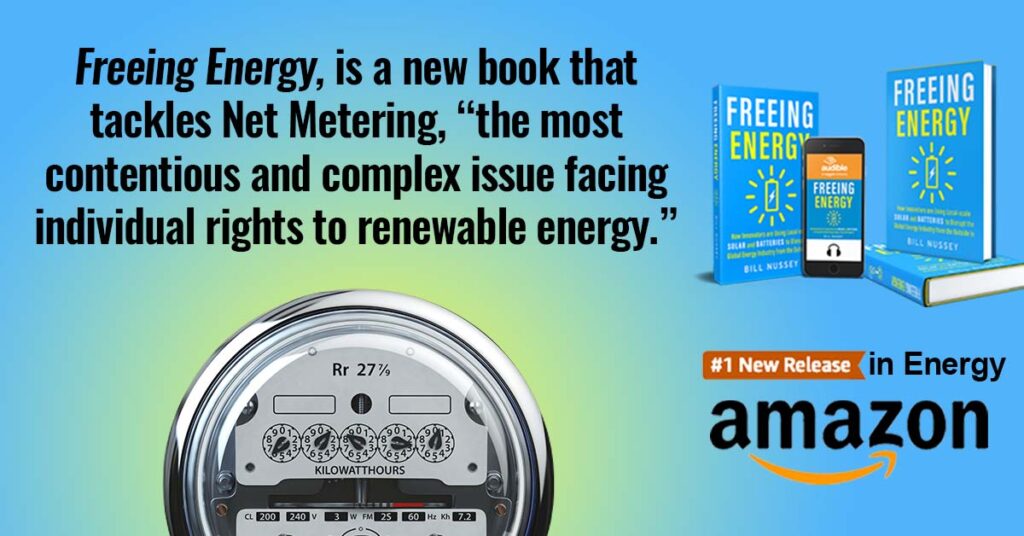 NEM is at the center of families’ rights to build their own renewable energy systems and enjoy the resilience and savings they offer. Freeing Energy offers history, context, and digestible explanations of this crucial issue. 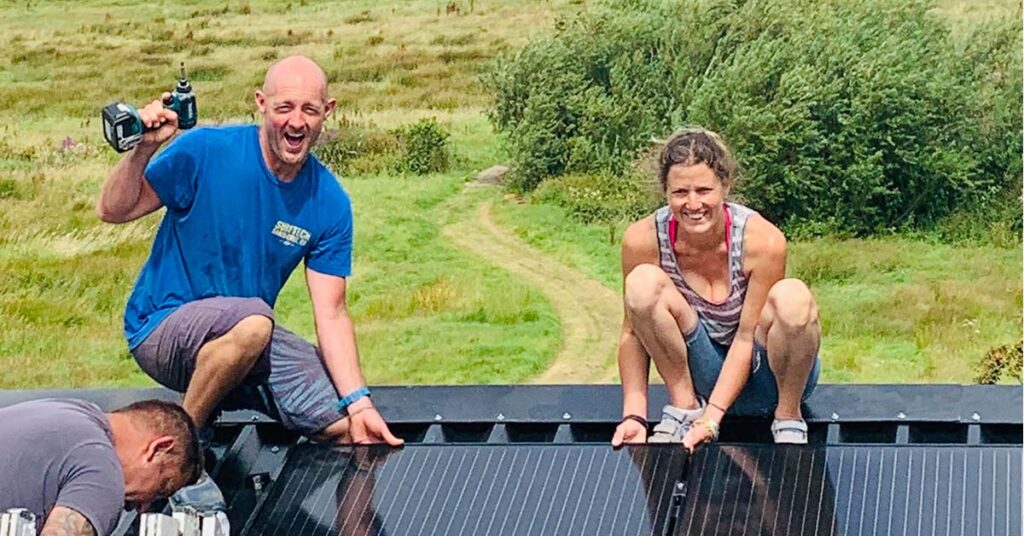 “I was born in the Highlands of Scotland, and I didn’t see the sun for four months…  Later, I discovered what solar was going to do to the energy industry, and saw the math.” Andrew “Birchy” Birch, Co-Founder of OpenSolar