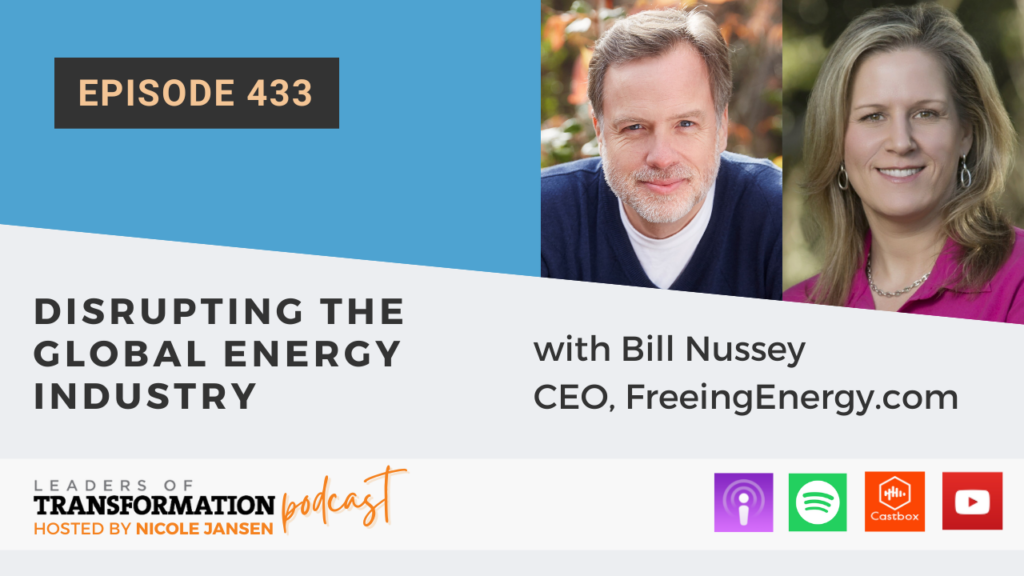 Nicole Jansen is a rockstar podcast host who talks with Bill to tackle–head on–the biggest myths in clean energy and the biggest business opportunities, as well 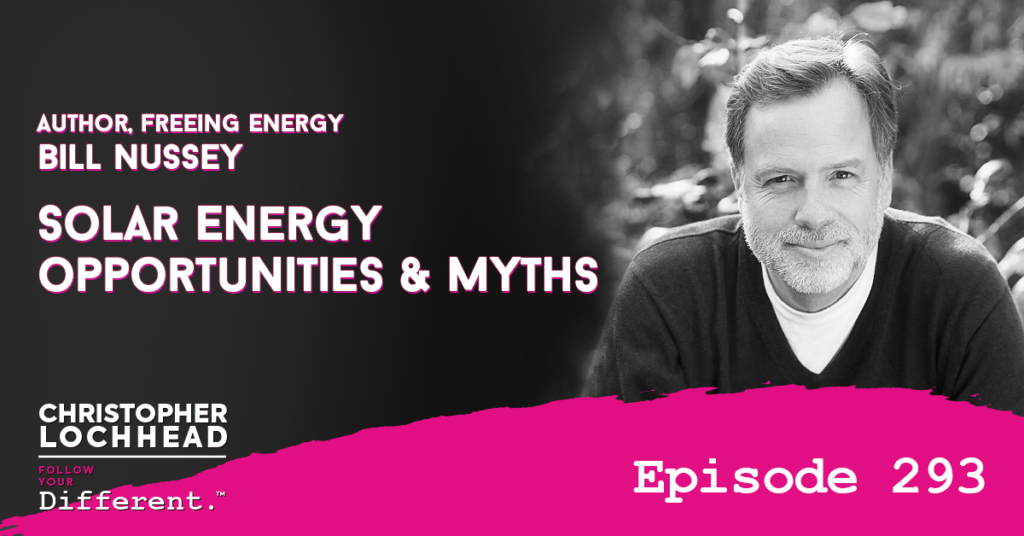 Christopher Lochhead, the host of the #1 business podcast, Follow Your Different, interviews Bill Nussey about his book, Freeing Energy

Utility-focused podcast Energy Central and its host, Jason Price, talk to Bill Nussey about the coming disruption of local energy.

Bill Nussey keynotes the 2022 Association of Energy Engineers Global Conference: The Biggest Disruption in Energy That No One Sees Coming 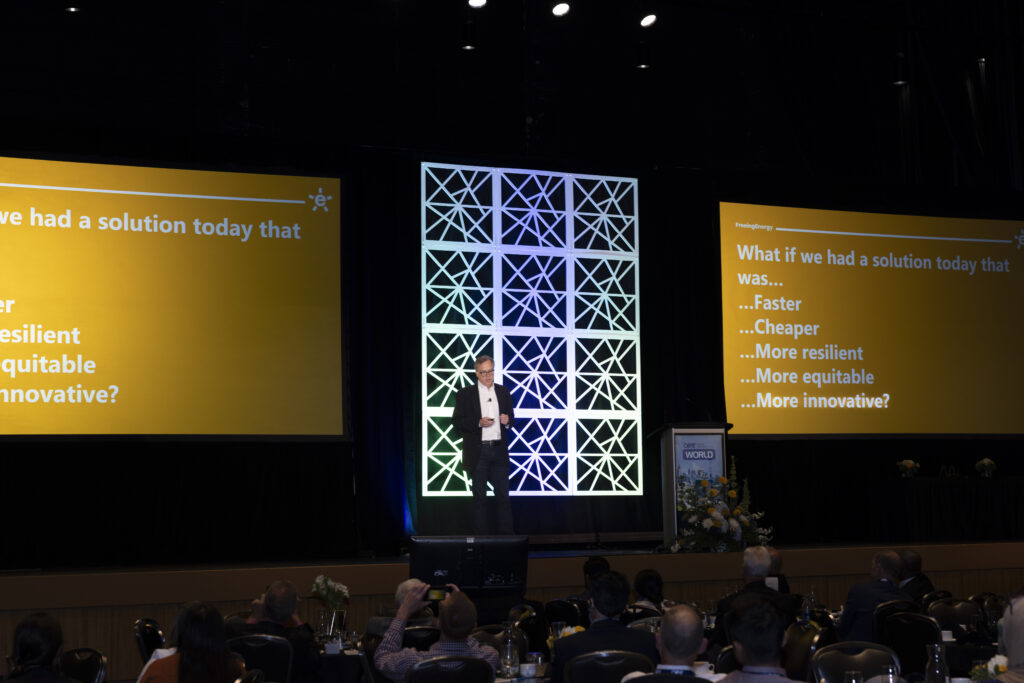 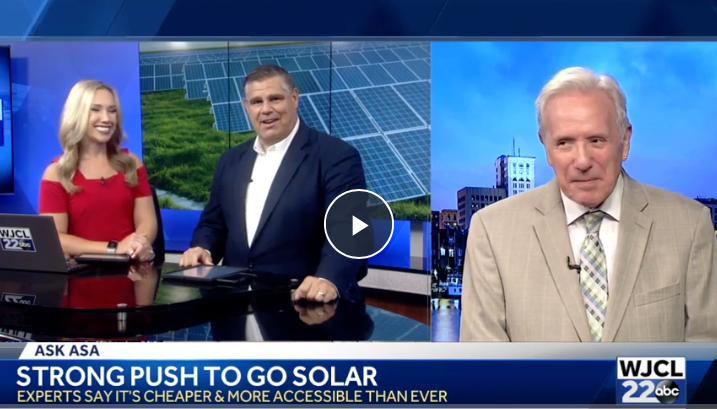 “Ask Asa” is a long running segment created and hosted by Asa Aarons Smith that has been featured throughout the United States for decades.

Matt Matern, the host of the Unite and Heal America radio show interviews Bill about how local energy unites communities and politicians 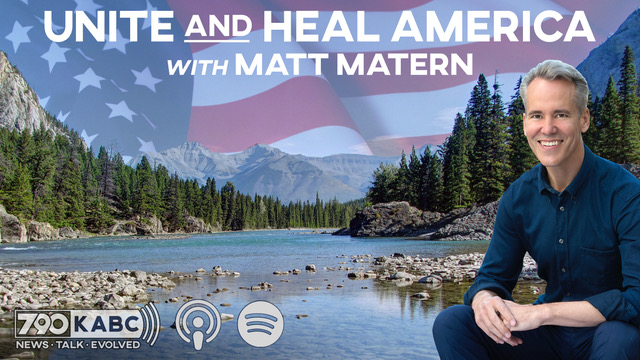 How can a simple like idea like local energy bring together communities and even unite politicians across the aisle? 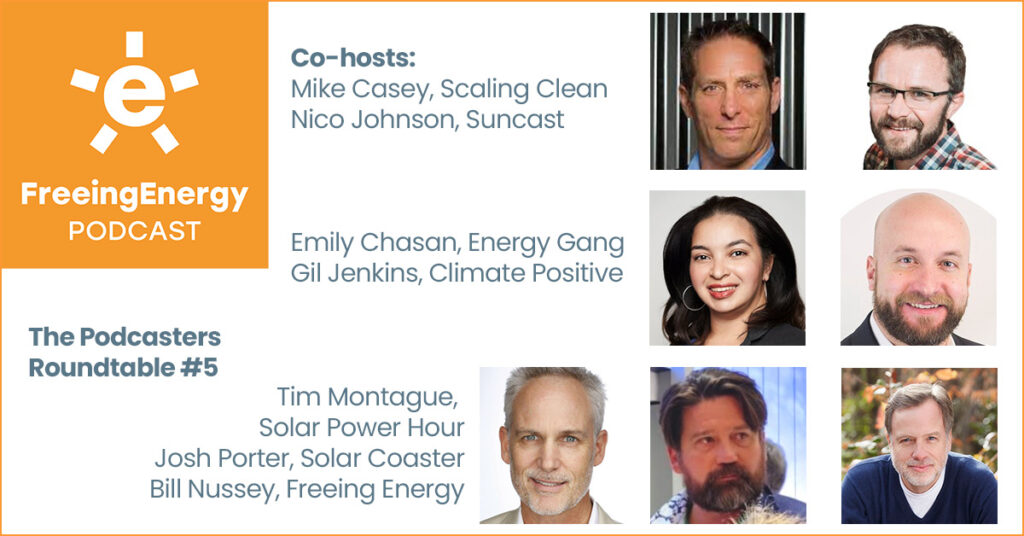 Listen in as some of the cleantech industry’s top podcasters discuss current trends. 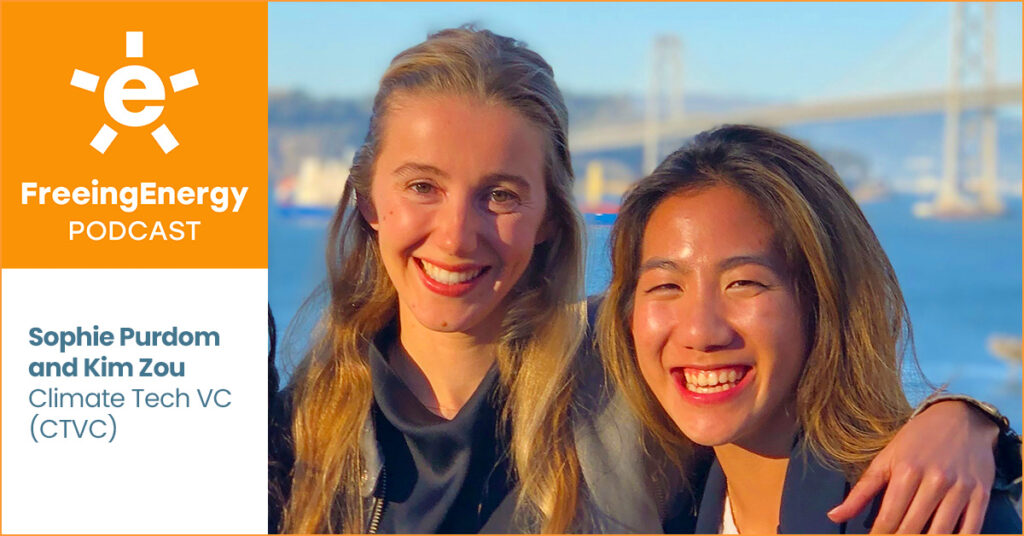 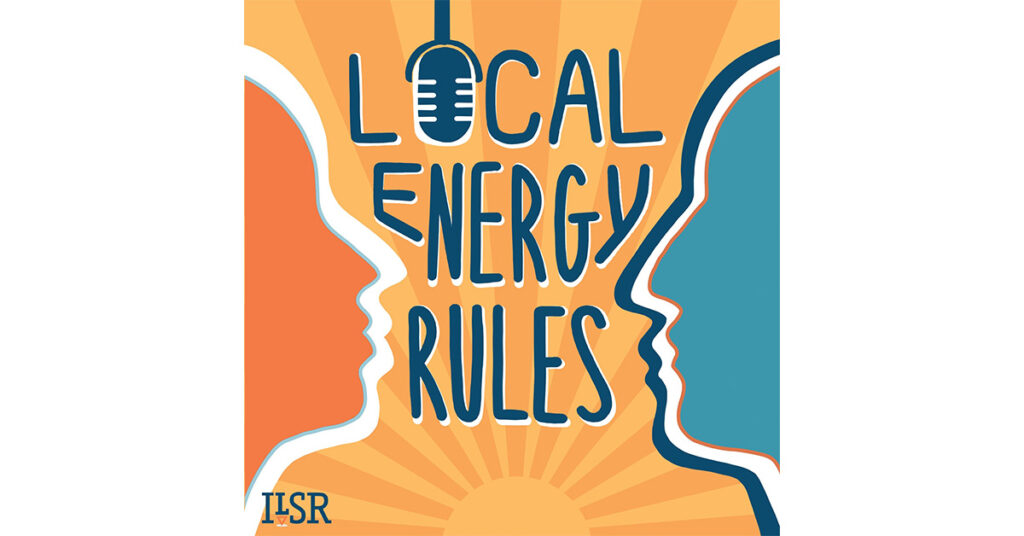 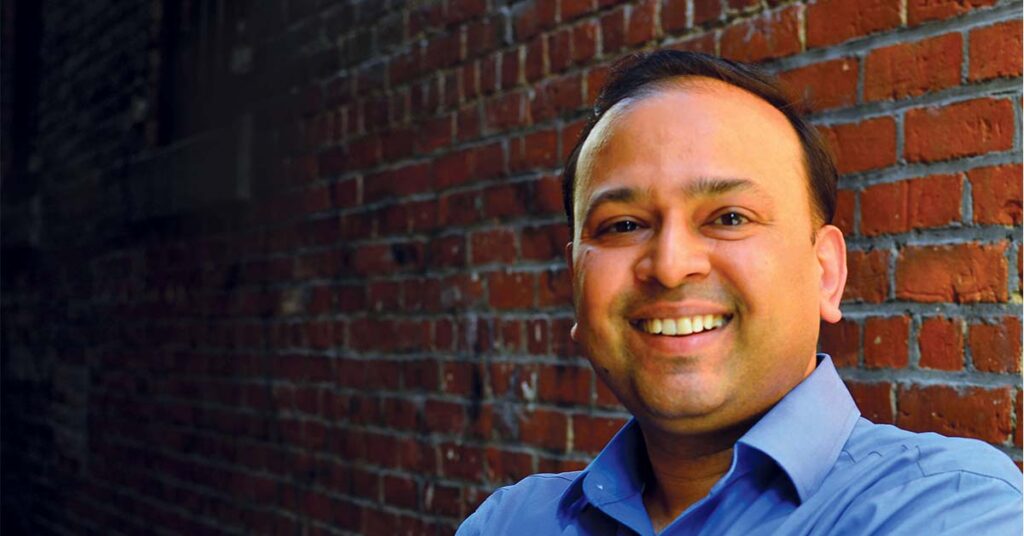 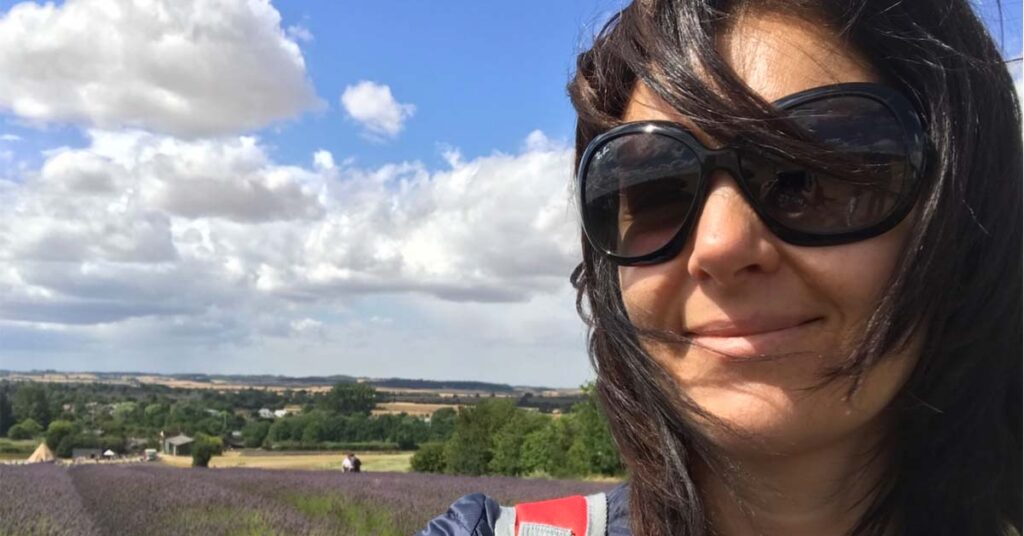 “I close my eyes and I can almost see – I can see the world in 2030 being fundamentally a different place. Cars, as we know them, will cease to exist. They’ll be computerized power plants on wheels. It will change everything, and it’s going to be extremely fast.” 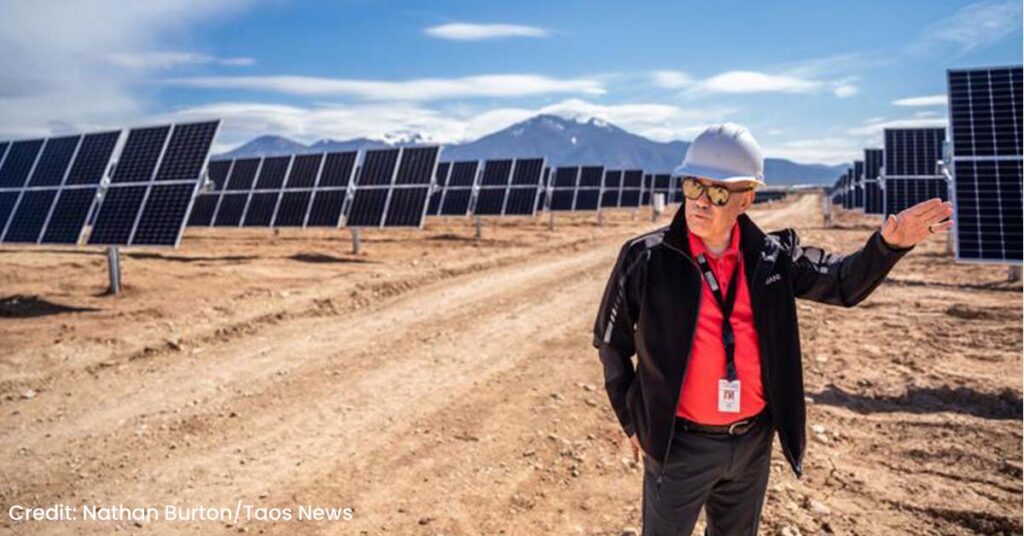 “What gets me most excited is that we’re finally going to deliver a product that anyone in the United States can use, and the world. We’re breaking down these old myths that this can’t be done, when here in north central New Mexico, we’re doing it.” 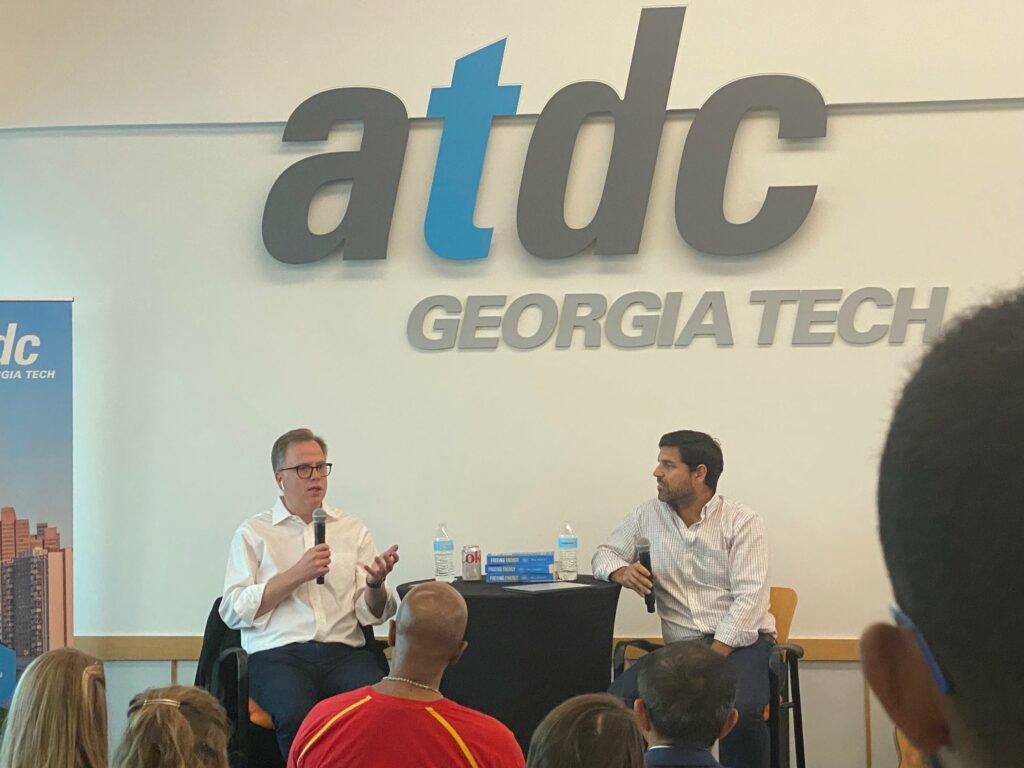 A quick look at the table of contents and sections within the Freeing Energy book.

Bill was invited to present the insights from his new book, Freeing Energy, in a talk called “The Unstoppable Rise of DERs.”

Busting the myths and misinformation around renewable energy

A letter from Bill Nussey on Earth Day 2022 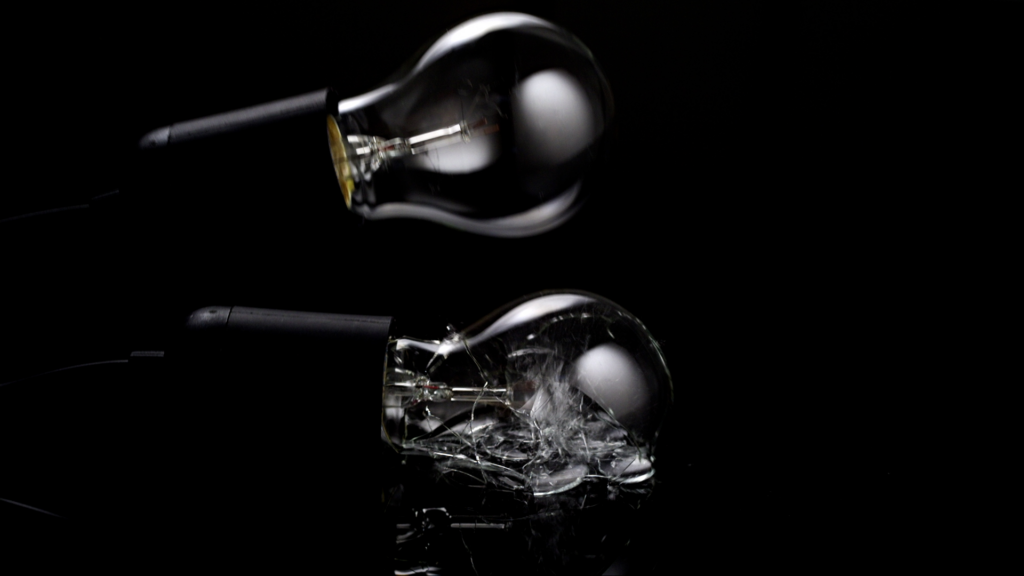 I didn’t start out as an environmentalist. But I became one. 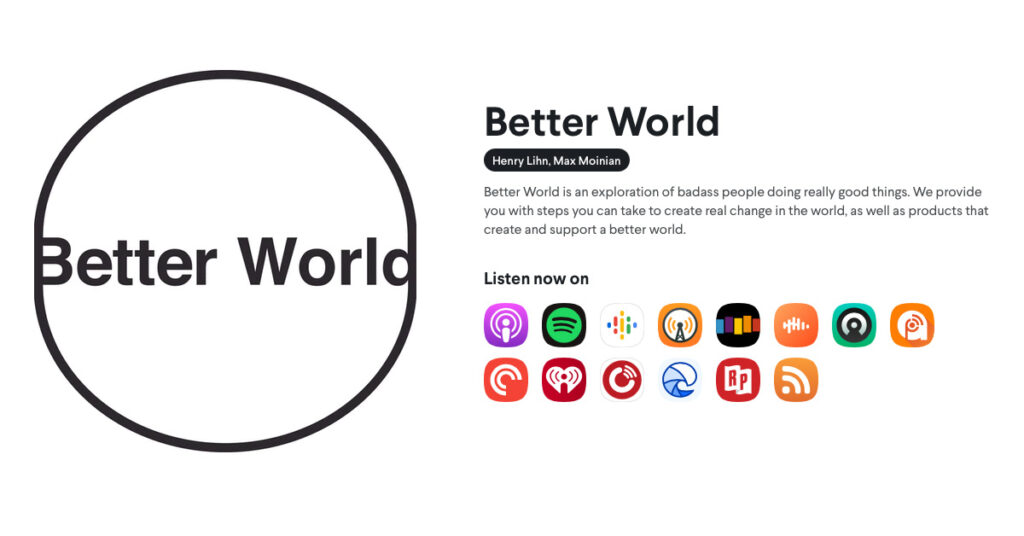 How can local energy make the world a better place? Hosts Max and Henry go deep with Bill Nussey.