Hello to our friends and supporters,

An old debate over local energy is resurfacing with fervor and California is emerging as the biggest battleground. At the center of this debate is net metering. This is a pricing policy supported by most US states that requires electric utilities to pay retail rates to homeowners that send their excess solar energy back onto the grid. Net metering allows solar owners to get the full value of their installation and it shaves years off the payback time.

California’s utilities are trying to water down the state’s net metering policies claiming that it will shift $3 billion of costs from rooftop solar to people who do not have solar, in particular low-income families that can least afford increases in their electric bills. On its face, this makes sense. The cost to maintain the grid (like powerlines and substations) remains fixed no matter how much electricity is used. So if rooftop solar owners use less electricity, everyone else has to pay more to cover these fixed costs. The industry calls it cost shifting. (For a deeper dive, you can listen to my podcast with Bernadette Del Chiaro: Could a change in California’s net metering policy cripple residential solar?)

But there are strong intuitive arguments that make the opposite case. For example, the utilities’ cost to generate electricity varies across the day, with the most expensive during peak load, afternoons when air conditioners are cranked up. This is also the time rooftop solar generates the most power. In other words, rooftop solar reduces utility costs because they can purchase less of the most expensive electricity.

Scholars and analysts have produced a barrage of papers on the cost shift. There are a few papers supporting the utilities’ contention but far more support the idea that cost shifting just isn’t a material impact to low-income families.

A study from Lawrence Berkeley National Laboratory (LBNL) concluded the worst-case impact of cost-shifting to be about 1% of an electric bill in 2030, or about one-tenth of a cent ($0.001) per kilowatt hour for the average American electricity customer. They summed it saying,

… for the vast majority of states and utilities, the effects of distributed solar on retail electricity prices will likely remain negligible for the foreseeable future. [It] will continue to be quite small compared to many other issues.

The debate over net metering is a red herring. The real threat is about a power shift — will families and small businesses have the choice to use cleaner, cheaper electricity or will electric utilities retain the exclusive right to chose what kind of electricity we use and what we pay for it.

US solar had a record year in 2020. Despite supply chain slowdowns and project delays, the U.S. installed a record 19.2 GW of new solar capacity in 2020. While most of the growth came from utility-scale installations, there was a slight growth in the residential sector as well. Axios breaks down the year-by-year forecast through 2030, when annual installations are expected to be three times what they were last year. (Axios)

Natural gas was the biggest contributor to the Texas grid outage of 2021. This article from Freeing Energy founder Bill Nussey takes a look at the political spin surrounding February’s widespread blackouts in Texas. While the term ‘bad faith political argument’ may seem like a redundant phrase in the current US political landscape, there’s no other way to describe how, in the face of hard data, politicians can stand at a podium and tell Texans that solar and wind caused them to go days without electricity. In reality, Texas relies heavily on natural gas to meet their power needs and when temperatures began to plummet, so too did the output of their natural gas plants. (GA Solar) 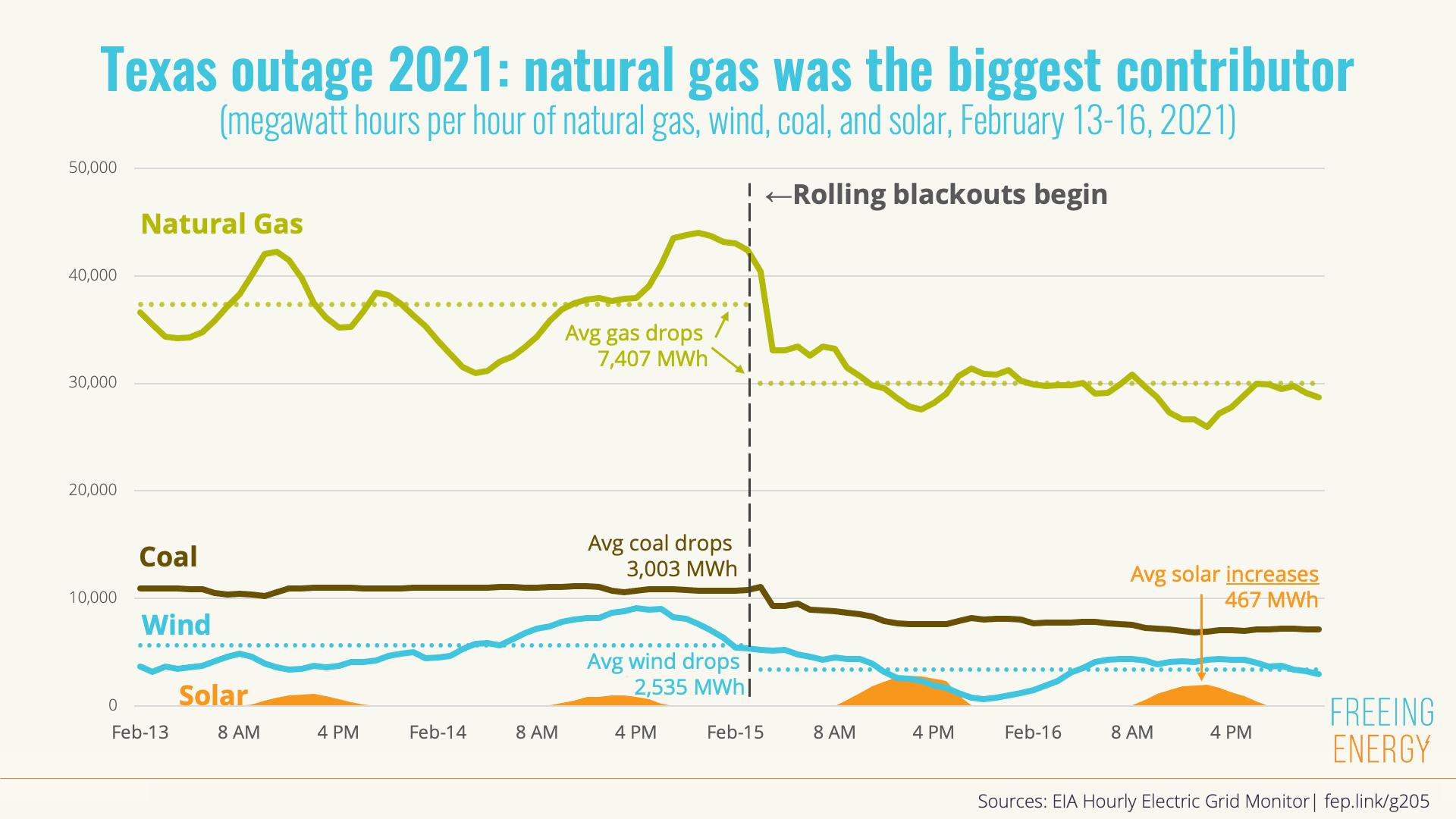 LG Energy Solution to invest $4.5 billion in U.S. battery production. LG Energy Solution, a South Korean next-gen battery manufacturer, is expanding upon an existing partnership with General Motors to construct at least two new plants in the United States. In addition to 70 GWh of additional battery production capacity, the new plants would bring thousands of jobs to the U.S. and help bolster our domestic storage industry. (Reuters)

A lot more batteries are coming onto power grids. Deployments of energy storage capacity surged in the last quarter of 2020, almost tripling the amount that came online in Q3. With storage tech becoming more robust — as well as fears stoked by recent blackouts across Texas and California — batteries are inching closer and closer to the mainstream. (Axios)

Our latest articles and research 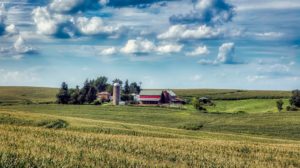 Making ethanol from corn is the least efficient use of farmland. American farmland may be the next frontier in renewable energy. Not only does leasing land for solar energy production generate far more energy, but it might also be the key to saving thousands of small family-run farms. (read more)

Podcast #054 – Abigail Ross Hopper: What are the top policy priorities shaping the future of the solar industry?

Innovators and entrepreneurs, listen up. Join in as Abby Hopper, President and CEO of the Solar Energy Industries Association takes us on an insider’s tour of the policies the solar industry is advocating with the new administration, how those policies are shaped, and what a diverse solar industry needs to do to continue growing.

Podcast #055 – Steve LeVine: Batteries were invented 220 years ago. Why are they suddenly so critical to our grid?

Join us as we explore the history of the battery and its vital role in our clean energy future in this week’s episode featuring renowned writer, editor, journalist, and former foreign correspondent Steve LeVine. Steve is a senior fellow on the Foresight, Strategy and Risk Initiative at the Atlantic Council and a professor at Georgetown University, where he lectures on energy security in the graduate-level Security Studies Program. He also serves as editor at large for Medium, where he writes about the relationship between science, technology, and society.