California just required solar on all new houses – will the world follow? 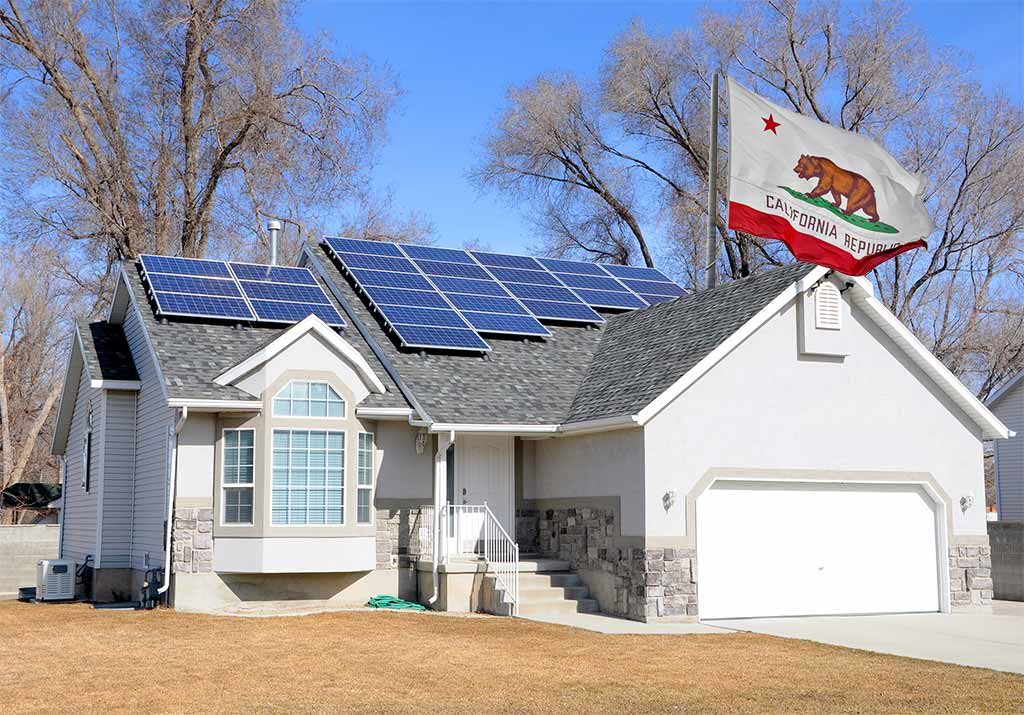 California just made a huge commitment to Local Energy.

On May 9,  California’s Energy Commission (CEC) unanimously passed a groundbreaking new building standard. Starting in 2020, all new homes in the state must be built with solar panels.

How does the new building standard work?

Despite all the attention on solar, the new California standard is really about saving energy. In addition to photovoltaic panels, new homes must be built with LED lighting, efficient windows, and high-quality insulation. The CEC expects homes to see their energy consumption reduced by as much as 50%.

To help achieve this huge reduction, each home’s solar array must be large enough so that its “annual electrical output [is] equal to or greater than the dwelling’s annual electrical usage” (section 14 of document #223257-3). For small homes, this will likely start at two or three kilowatt systems. To help lower solar costs and motivate builders to add batteries, the CEC allows solar arrays to be 25% smaller when new homes have storage built in.

Solar panels and energy efficient building materials aren’t cheap. A study commissioned by the state predicts the new standard will add $9,600 to the average new home. Critics have seized upon these costs warning they make home ownership even more difficult for low-income buyers.

Fortunately, most homeowners finance their home purchases. When spread over the life of a 30-year mortgage, the CEC estimates these upgrades will cost no more than $40 per month. Even better, the CEC estimates immediate energy savings of $80 per month. The net of these two numbers means homeowners immediately see lower monthly costs as compared to homes before the new standard. These savings continue for decades. Over the life of a typical mortgage, homeowners can expect to reduce their total costs by more than $10,000.

California is America’s green guinea pig – will others follow? 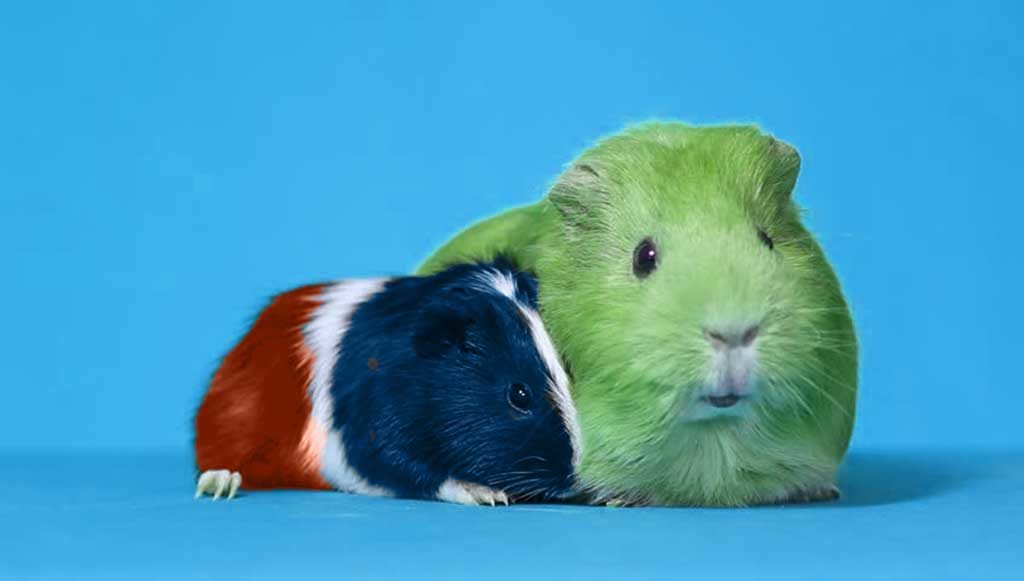 California is big. It is the largest US state measured by population and the size of its economy. California’s GDP is so large, it would be the fifth largest economy in the world if measured as a country (bigger than the UK and France). When California raises the bar, especially around environmental issues, the rest of the country and the rest of the world tend to follow.

In 2002, California set stringent requirements for automobile pollution. Over the next 15 years, ten states and Canada followed their lead. Automakers didn’t want to make special models just for these states so, in many cases, they just sold the California-qualifying cars everywhere else in the country.

California has already seized the lead on residential solar and electric vehicles. Half of all US residential solar installations are in the state. And California has 12-times more electric vehicles than the next closest state. The rest of the country, not to mention the rest of the world, are watching closely and will almost certainly follow the state’s lead once again.

Bob Raymer from the California Building Industry Association described the country’s response to the state’s new building standards, “You can bet the other 49 states will be watching closely what happens.”

California’s new standard will have politicians and pundits shouting at each other for years. Some will brag about saving the planet. Others will complain about overreach and picking winners.
But few will focus on the most powerful point of all. In almost all cases, California’s new homeowners will spend less money over the life of their homes and most will begin saving money the day they move in.

Greenhouse gases are a complex and urgent threat that demand our attention. But the solutions are not as elusive or expensive as most people think. In fact, California’s new building standards remind us that all we have to do is take an honest look at the economics. Clean energy and improving the environment are actually cheaper than the status quo.