The Trump administration slaps a 30% tariff on all imported solar 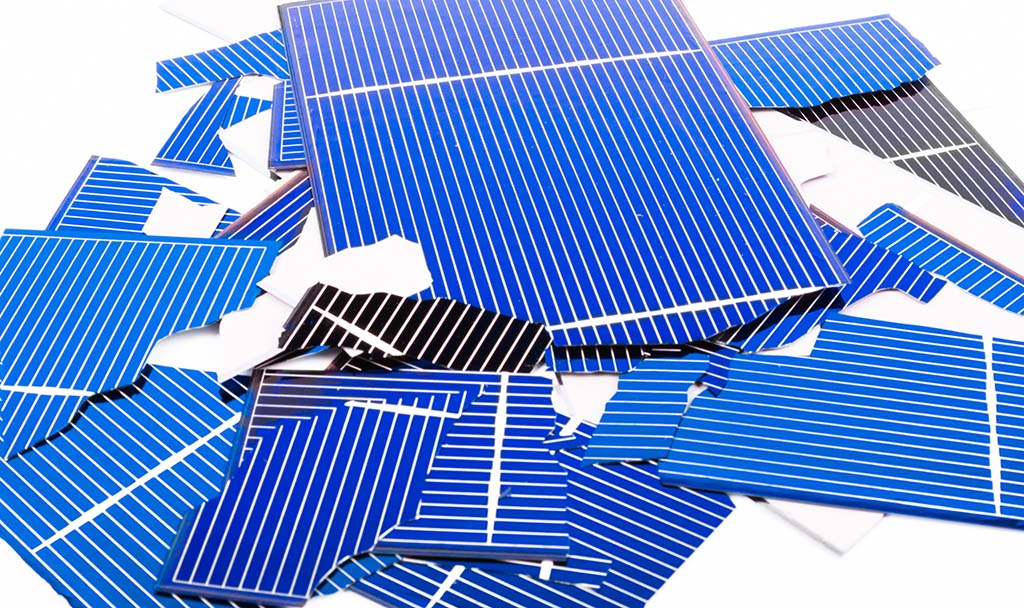 After months of paralyzing uncertainty, President Trump’s staff announced their decision on solar tariffs today. Here is a high-level overview:

When the initial tariff request called for a 70 cent per watt minimum floor, industry trade group SEIA projected 88,000 US solar jobs would be lost as projects become uneconomic and were canceled (most of these lost jobs are in solar installation). Trump’s smaller tariff prompted SEIA to revise the losses to a smaller number of 23,000 lost jobs. Even if the installation job losses are one-quarter of SEIA’s estimates, they still far exceed the 1,000 – 2,000 jobs that might be created if US solar manufacturing becomes healthy again. As far as US jobs go, these tariffs make absolutely no sense.

30% is probably not enough to save the US solar industry

The tariffs were originally requested by recently bankrupt US solar manufacturers, Suniva and SolarWorld (see my post on this here). They had requested substantially higher tariffs: 40 cents per watt on top of prices at the time of 30-35 cents per watt – more than 100%. Since both of these companies were already heavily subsidized by the US federal, state and local governments, it’s likely that Trump’s smaller tariff will not be enough for them to regain competitiveness and reinvigorate their businesses.

There have been rumors and behind-closed-door discussions about major foreign investors setting up massive solar factories here in the US so they could get around the tariffs. It’s a good bet these investments are now off the table. The 3-4 year window of tariff protection is simply not long enough to for these factories to recoup their massive upfront costs.

The tremendous uncertainty from this trade case coupled with fears of a 100% tariff caused a run on pre-tariff solar inventory. The spike in demand drove prices through the roof. My friends in the industry tell me that solar has been selling for 40-45 cents per watt in the last month.

China has been managing to make high quality solar in massive volumes profitably for many years (see my post for the Freeing Energy take on this: What is the secret behind China’s low-cost solar). Before all this started, solar was selling at 30-35 cent per watt. Assuming China’s price can be maintained, then a 30% tariff increase just brings us to the market prices we are seeing today.

It’s possible with the market uncertainty finally removed that the prices will not only stabilize, they will go down as people are, once again, willing to make bets on long-term price trends (although it will be many years before US buyers see 30 cents again).

Solar prices have been dropping so quickly that it was only 15 months ago buyers were paying 40 – 45 cents per watt. Greentech Media puts H1-2016 prices at 62 cents per watt and H2-2016 prices at 41 cents per watt (did I mention prices were falling quickly?). Thanks to Finn Findley of QuestRenewables for pointing out the US solar market was doing just fine in 2016 based on a price that is similar to what we’ll probably see after things settle down post-tariff.

The import tariffs apply to silicon solar cells and solar panels that use them. A full solar installation includes many additional costs that are not affected by the tariff. These include inverters, racking, financing cost, legal, and labor. Goldman Sachs estimates that the actual impact on residential solar is a more modest 3% and the impact on utility-scale is closer to 7% (other estimates are a bit higher). In the hyper-competitive, price-sensitive world of solar, even a percentage point can make or break a project. But, since solar cells are just one of many components in solar projects, the fully realized price difference for projects will be far less than 30%.

As the world has a chance to digest this and the USTR and the White House start sharing more details, I’m hoping we can begin to gain some insights into a few remaining questions:

The tariffs are far less punishing than most people feared. It’s entirely possible that this will all prove to be little more than a blip in the long story of solar. In fact, history will probably decide that the uncertainty of the last few months was actually much worse than a 30% increase in prices.

The tariffs are just a tiny part of a more important story. The US continues to step back from its early leadership in clean energy. Raising the price of solar in the US may create a few jobs but it will most certainly slow down the far more strategic and nationally important deployment of clean energy. Whether these tariffs restart US solar manufacturing or not, a slow down in US solar deployments is a clear win for the coal and nuclear power industries. And it is a clear loss for cheaper and cleaner power.

Please let us know your take on all this by posting a comment.