November took Bill and the Freeing Energy Project to the world of wind power. He was a keynote speaker at the American Wind Energy Association’s annual clean energy summit outside Denver Colorado. To better understand this amazing source of clean energy, he also arranged to climb to the top of a wind turbine a few hours north of Denver. Read about Bill’s wind adventures as well as the clean energy highlights for November below…

New renewables pull ahead of coal in cost race. Sun and wind power have become so inexpensive that it is sometimes cheaper to build an entirely new clean energy plant than continuing to operate an existing coal plant (Axios).

MorningStar: Coal has an ugly future. Financial analyst firm, Morning Star, looks past the US Administration’s focus on reviving the coal industry and explores the hard financial facts behind the steep decline in coal-based electricity generation in the US (MorningStar).

California utilities under a crushing legal assault. With most of the California wildfires being caused by electric utilities’ power lines in 2017, it is now looking possible that they are also the cause of the Camp Fire wildfire, the largest in the state’s history. If proven out and the state allows the lawsuits to proceed, it could end up bankrupting PG&E (San Francisco Chronicle).

A radical new approach to electrical storage. Globally respected entrepreneur, Bill Gross, is behind one of the most innovative approaches to storing electricity, called Energy Vault. This recently announced company uses cranes and large blocks to cost-effectively store huge amounts of electricity (EnergyVault).

November Research and Articles from the Freeing Energy Project 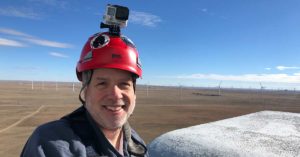 I learned the most important thing about wind power from climbing a turbine
When it comes to wind, size matters a lot. I saw this first hand after climbing a 250-foot ladder and emerging on top of a giant turbine in Northern Colorado (read more). 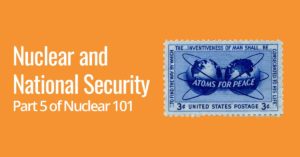 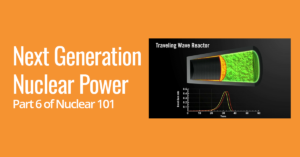 Can next-generation nuclear plants save the nuclear industry?
In this sixth part of my series on nuclear power, I look at emerging technologies like SMR and even fusion to help understand the future viability of nuclear power (read more). 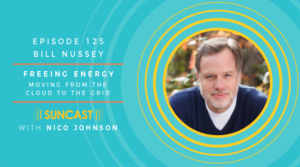